How to get yellowjackets under control 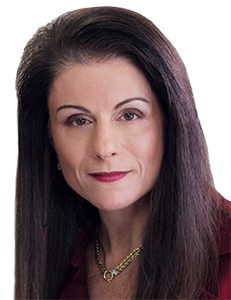 Yellowjackets are an unwelcome guest at late-summer/early-fall picnics and fairs, as well as the dumpster areas of convenience stores, fast-food restaurants and other outlets selling beverages. With their aggressive behavior and ability to sting multiple times, they can be intimidating and dangerous.

The sterile female workers forage on sugary substances such as fruit juice and soda, particularly as these substances begin to ferment. Meats and beer also are attractive, with western yellowjackets (Vespula pensylvanica) particularly being attracted to meat.

Control methods involve sanitation/housekeeping, mass trapping, direct nest treatment and treatment with residual repellents. Purpose-built traps are useful for mass trapping and can be baited with fruit juice (enhanced with some vinegar), fruity soda and/or beer, or commercial attractants. A drop of dish soap enhances drowning. PMPs in western states have found canned chicken or tuna to be a good attractant. Meat also can enhance trapping for other species, such as the eastern yellowjacket (V. maculifrons).

Keeping garbage areas closed to the extent possible will minimize attraction to areas in the first place, but can be difficult in many environments. Garbage cans always should be placed well away from building entrances. Spraying surfaces with microbial cleaner will help digest the attractive sugary residues that build up on garbage bins and the areas surrounding them.

Dr. Cisse Spragins is founder and CEO of Rockwell Labs Ltd. She is also a PMP Hall of Famer, Class of 2018.

Limit pests by eliminating odors at the source