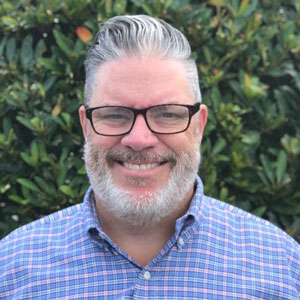 Certus appointed Dave Bradford as CEO, which is one of several appointments to the company’s leadership team.

Bradford joined Certus in September 2021 with extensive experience in high-growth and route-based service companies, including pest control and pool service.

“Since joining Certus last year, I have been blown away by how much our team can accomplish balancing incredible growth with providing our customers great service,” Bradford said in a news release. “Our structural changes have been made to further support our mission to be an employer of choice, putting people first, while continuing to grow at a very high rate.”

With 22 years of experience as a human resource professional, Hammond will be focused on building depth in our HR capabilities to best support our current team members while onboarding new team members.

Joles and Chavez join Certus with 57 combined years in the pest control industry and bring a focus on building strong teams to deliver quality service to both home and business owners.

Amy Wilson will continue as chief operating officer, ensuring “we deliver on our promises to our teams and our customers,” per a news release.

Co-Founder Mike Givlin will be stepping down as CEO and moving to an advisory role as a member of the board of directors.

Founded in 2019, industry veteran Mike Givlin partnered with Imperial Capital, a mid-market private equity firm from Toronto, Ontario, Canada. Together they formed Certus, envisioning a new platform to partner with leading pest control companies across the U.S. and Canada.