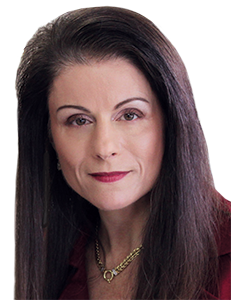 Dr. Cisse Spragins’ career in pest management began in 1989, when she landed a job in Bell Laboratories’ chemistry lab while working on her Ph.D. in physics, after earning bachelor’s and master’s degrees in chemistry. She stayed at the company full-time because she enjoyed her work — product development and testing — and liked the company. She was named research and development manager in 1991 and technical director in 1992. By 1995, she was appointed director of international business development and responsible for setting up and running the company’s office in England.

In 1998, she used money she saved over the years to launch Rockwell Labs — creating insect bait stations, insect baits, and lures and traps so as not to compete with Bell’s rodent control focus. Dr. Spragins is the Secretary/Treasurer for the United Producers, Formulators and Distributors Association, as well as treasurer of Pi Chi Omega. Her college internship program is well-known and respected. In short, Dr. Spragins is an industry mainstay, focusing her efforts on bio sanitation and botanical insecticides in response to customer needs.