The company has grown significantly since ServicePro held its first ServSuite University 12 years ago, said ServicePro COO Andy Deering, who welcomed attendees to the event.

“We’re really excited about the direction we’re going and everything we are doing,” he said.

ServSuite launched more than 25 years ago with scheduling and billing capabilities, and has evolved to include routing and marketing functionality. In addition, it is available as a mobile app, making it possible for users to create custom forms and checklists on mobile devices, and remotely manage staff time off.

As in years past, ServSuite University 2020 featured educational sessions that gave ServicePro users a hands-on look at new functionality. A Tech Room was open to all who wanted to meet with the company’s developers and ask questions. A Workshop Room was set up so attendees could receive one-on-one training on how to use the mobile device, as well as other capabilities. 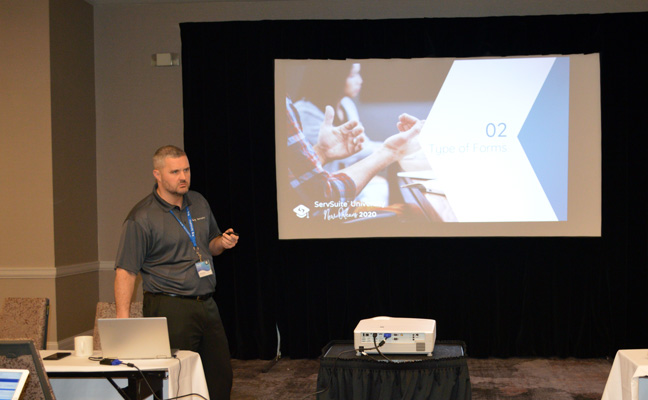 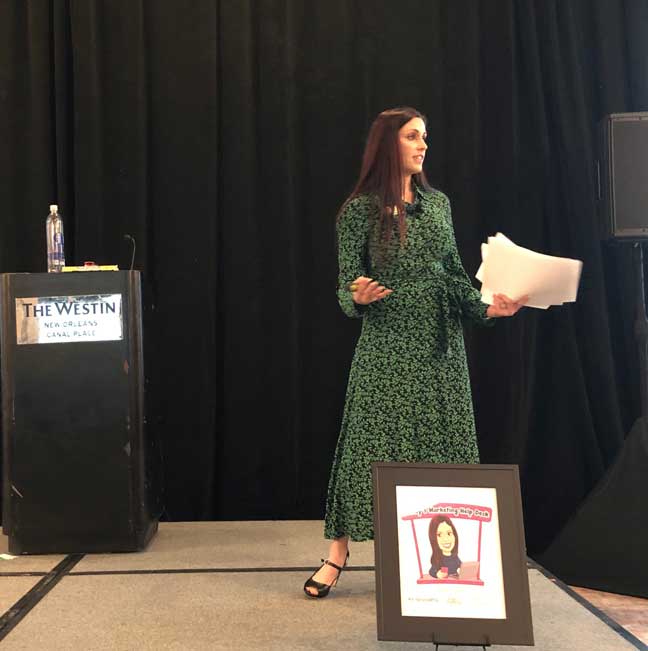 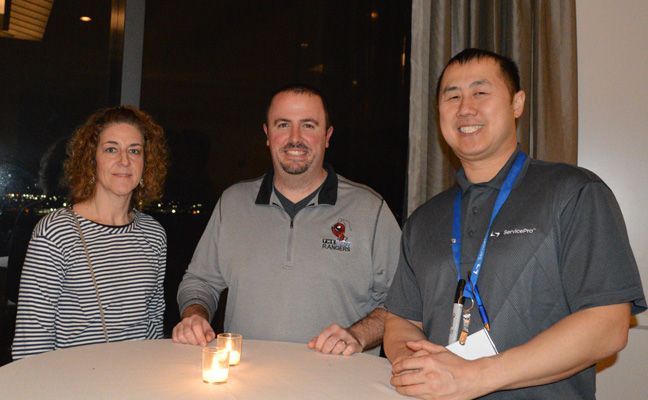 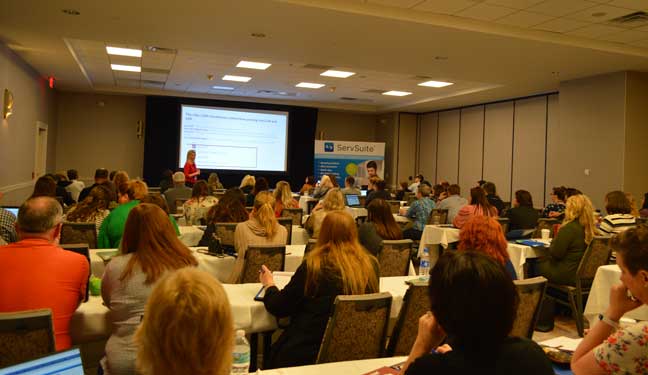 ServicePro CIO Kim O’Connor led a session on office data efficiency that was attended by users eager to learn how to keep their company data useful and accurate. PHOTO: DIANE SOFRANEC/PMP 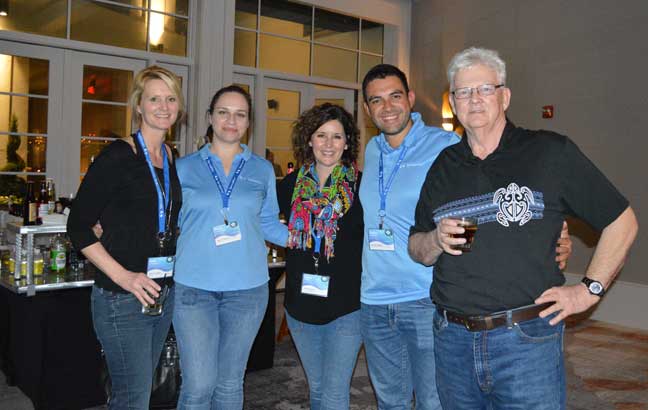 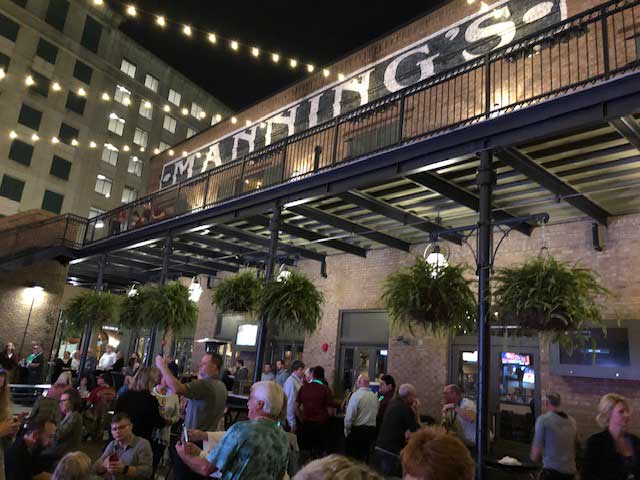