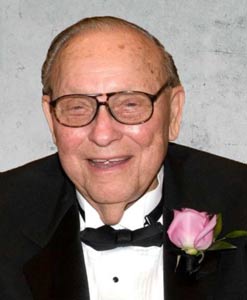 Millard Oldham, who with his wife, Ada, co-founded Oldham Chemical Co. in 1966, died Sept. 26 at age 95. Both he and Ada are members of the Pest Management Professional Hall of Fame (Class of 2007). He also leaves behind daughter and son-in-law Marsha and Tommy Reeves, granddaughter and grandson-in-law Stephanie and Blake O’Briant, and three great-grandchildren. Per his obituary, memorial donations can be made to to St. Jude Children’s Research Hospital, and the Collierville First Baptist Church. As the Hall of Fame profile notes:

After [Millard and Ada] graduated from college in 1951, Millard began his career as a formulation chemist for a chemical company in Memphis, which is where he first encountered PMPs. He admired their dedication and commitment to making life better for the public at large, so when he and Ada decided to launch their own company after moving twice with other chemical companies and being unable to break into sales as they wanted to do, it was a natural choice for them to serve the pest management industry.

Founding a company can be a scary proposition, however, so Millard and Ada Oldham wanted to know what they were getting into before launching this bold venture. So Millard wrote to the pest management firms he’d served with the other company and asked them if they would back a new distribution company. The positive response surprised both of them.

“We received letters in return, and 60 percent of them said they would back us,” Millard Oldham says. “So we said, “What the heck? Let’s go home.’”

“I figured I could get most of them — maybe 70 percent of them — back as customers by the end of the year, so that’s when we moved back to Memphis…”

Millard Oldham believes that remaining focused on customers and their ever-changing needs will keep Oldham Chemicals successful long into the future.

“I truly believe this is the best industry in the world, and it’s all because of the people,” Millard Oldham says. “Customers were — and still are — the main thing,” Millard says. “Whatever they wanted, they would get — and we still operate that way today.” 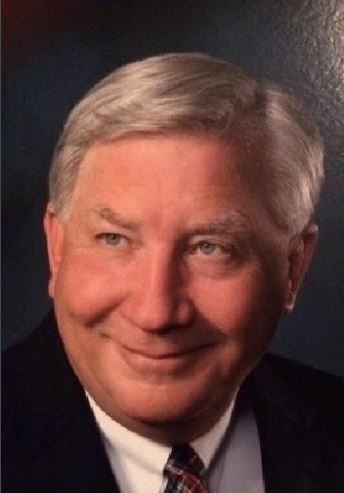 In addition, William “Butch” Cauthen Jr. died Sept. 21 at age 74. He was a 39-year employee of Oldham Chemical Co. Per his obituary, Cauthen leaves behind his wife of 39 years, Carol; three children and five grandchildren. Memorial donations can be made to the Dawson Memorial Baptist Church Children’s Ministry.

Both men were members of Pi Chi Omega: Oldham joined the industry fraternity in 1983; Cauthen in 1977. Oldham and his wife also received legacy membership in 2018 for their stewardship of the organization, especially its scholarship program.

The Pest Management Professional magazine staff sends its condolences to the Oldham and Cauthen families, their friends and their colleagues.