The National Pest Management Association (NPMA) has bestowed Lifetime Membership upon Laura Simpson, Steve Scherzinger and Jay Nixon for their careers of service in the pest management industry.

“It brings me great personal joy to recognize three colleagues I have looked up to with the distinction of Lifetime Membership with NPMA,” said Justin McCauley, president of NPMA. “I’m proud the board chose to honor the selfless contributions they have made supporting NPMA and advancing the pest management industry on behalf of the entire pest management industry.” 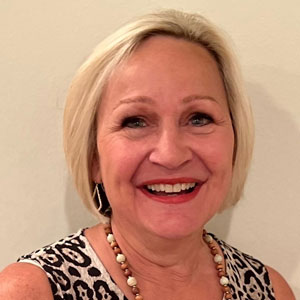 Simpson, an avid Louisiana State University Tiger fan and alumna — began a career in pest management with Dugas Pest Control. In 1996, she succeeded her father, Doug MacPherson, as president of the company. Simpson grew it to become one of the largest independently operated pest control companies in Louisiana before selling the company to Rentokil in 2018.

Simpson served as the 2012-2013 NPMA president, as well as president of the Louisiana Pest Management Association (LPMA) and in numerous other organizational positions throughout her career. She was honored by the Greater Baton Rouge Business Report as an Influential Woman in Business and won the Paul Adams Award of Excellence by the LPMA in 2018. In 2014, she also was recognized with the NPMA Women of Excellence Award. 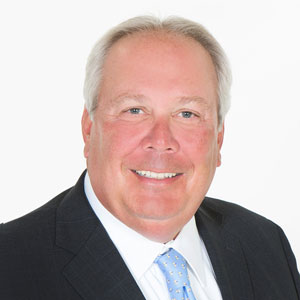 Scherzinger, a University of Cincinnati graduate, is the third generation of his family to work in the pest management industry. His father, Ed, is a Pest Management Professional (PMP) Hall of Famer (Class of 2011), and his sons, Kurt and Eric — both PMP editorial advisory board members — are ready to take the reins of Scherzinger Pest Control as he plans for retirement.

A past president for the Ohio Pest Control Association and the 2005-2006 president of NPMA, he has served in numerous volunteer capacities to develop new resources and advance the industry. He also won the NPMA Pinnacle award in 2008. 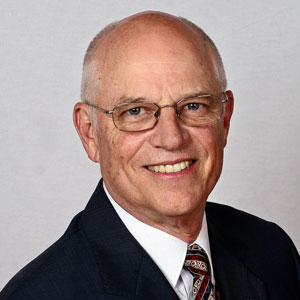 Nixon, who is a 2022 PMP Hall of Fame inductee, and three colleagues bought the American Disinfectant Co. in 1982 and rebranded it to American Pest Management. Through his 40 years leading the company, Nixon led the successful expansion throughout the mid-Atlantic region. Being based in Washington, D.C., area, Nixon is semi-retired but still supports State Department facilities, traveling the globe to provide his expertise and services to U.S. consulates, embassies and ambassadors. His global travels also provides him with opportunities to support the University of Florida in its work to document over 3,000 species of termites of the world.

Nixon served as president of NPMA in 1993-1994 (then named the National Pest Control Association) and has been recognized by the University of Maryland’s Department of Entomology as a distinguished alumnus.

“Working with Jay, Steve and Laura has been a pleasure throughout my career with NPMA,” said NPMA CEO Dominique Stumpf, CME. “I am incredibly grateful for their commitment and leadership that helped drive progress the industry needed.”