A rat tale: Living with rodents 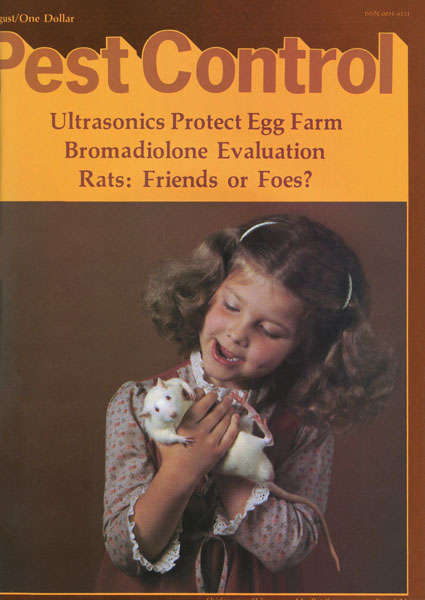 Are rats friends or foes? The late Dr. William Jackson, internationally renowned bird and rodent expert, asked this in the August 1980 cover story of Pest Control, the predecessor of Pest Management Professional.

They’re usually considered foes, he argued, at least in Western culture. To trace our fear of and fascination with rats, Dr. Jackson presented a brief literary history, from rodent plagues in the Bible to rat poison in Chaucer to the “lazy and gluttonous but always adept” barn rat, Templeton, in Charlotte’s Web. As Dr. Jackson pointed out, though, attitudes about rats vary by culture:

Through these examples, Dr. Jackson attempted to destabilize our fear of rats as culturally specific and inconsistent. In his words, “how different is a rat from a squirrel or muskrat — delicacies for many in the Midwest? What if it were called a ‘bare-tailed squirrel’?”

The depth of our distaste doesn’t even transfer to mice. While Dr. Jackson admitted “a mouse, especially if he’s not white, has the potential for putting a considerable proportion of the population up on chairs,” he theorized that their “Disney-fied” image helped their reputation. According to a 1976 study cited in the article, mice ranked well above rats on a “like” scale obtained from a survey of college biology students.

Why does this matter? In Dr. Jackson’s view, the stories we tell ourselves about rats can lead to misguided rodent control methods. We believe “the only ‘good’ rat is a dead rat,” he wrote, but we also want as little as possible to do with managing them:

Whether it’s some kind of magical incantation or a 50-cent mouse trap that a housewife throws away with the dead mouse, people want to be aloof, to let somebody else do it (i.e., ask the landlord, call the city, hire a pest control operator.) Often it’s the family “next door” or “downstairs” which has the problem.

Pest management professionals understand that successful rodent control requires an integrated pest management program — and a successful program, in turn, requires active household involvement. Failure to adhere to exclusion-based construction practices, proper food storage and adequate waste disposal can subject a community to a rat infestation of its own making.

Where there are humans, there are rats. Dr. Jackson reminded us that our thoughts and behaviors determine our ability to live with these creatures — if not side-by-side, at least from a comfortable distance. 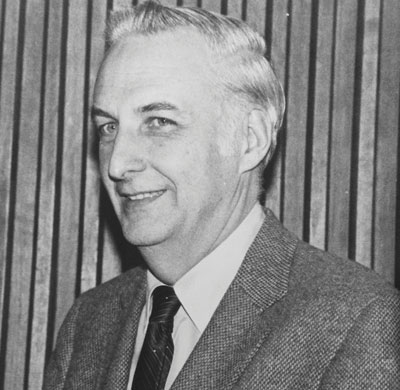 Dr. Bill Jackson studied and worked all around the world as a bird and rodent specialist, but made his home at Bowling Green State University in Bowling Green, Ohio, where he served as a faculty member for more than 25 years. He was world-renowned for his research on warfarin, including his contribution to the identification of warfarin resistance in rodents.

When he retired from Bowling Green in 1985, Dr. Jackson continued to serve as a consultant to the pest control industry and an active member of industry organizations. He also served as executive president of industry fraternity Pi Chi Omega from 1980 to 2000.

When “Rats — Friends or Foes?” was published in 1980, Dr. Jackson was director of the Center for Environmental Research and Services at Bowling Green. He prepared the paper for presentation at the 1980 American Culture Association National Convention, which took place in Detroit, Mich., and for simultaneous publication in Pest Control magazine and in the Journal of Popular Culture.

Routing from radio to software