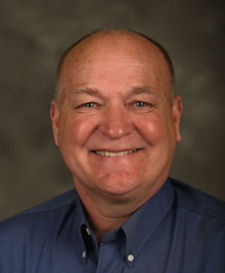 After graduating with a degree in entomology from the University of Delaware in 1974, Kolbe started his industry career as a service supervisor. Among his many accomplishments:

Kolbe also served in the U.S. Army Reserves, and retired in 2002 after 28 years of service. He and his wife, Patricia, reside in Denville, N.J.