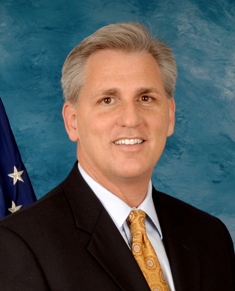 A small business owner before he was elected to Congress in 2006 to represent a Bakersfield, Calif., area district, McCarthy is deeply committed to eliminating unnecessary paperwork requirements and other government regulation and increasing government efficiency. During this session, he will discuss the House Republican agenda for the 114th Congress.

“For 27 years, PMPs have increased awareness, knowledge and support of the $6 billion pest management industry among members of Congress,” says NPMA Chief Executive Officer Bob Rosenberg. “In recent years, we have seen significant legislative successes that can be directly attributed to our members’ participation at Legislative Day. I strongly encourage PMPs to join us on Capitol Hill in March and continue to make a difference.”