How I Got Here: Billy Tesh 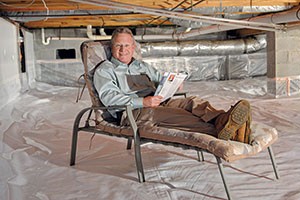 “I started in the pest management business at age 14, doing grunt work in crawlspaces. I worked my way up to the point where today, 40 years later, I’m still in crawlspaces!” 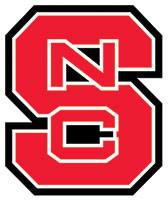 “At NC State, I was privileged to learn from some of the best, including PMP Hall of Famer Dr. Charles Wright.” 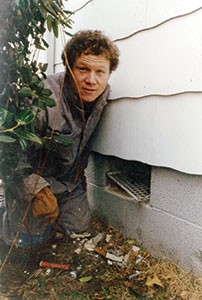 “I was hired to pump gas and clean up, but before long I was working on cars. I love to see how things work, to take them apart and put them back together.” 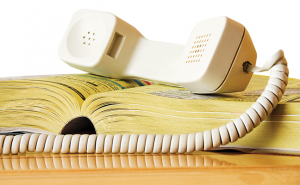 “Initially, our company was called ‘PMS,’ but we quickly changed it to ‘PMi’ after fielding a few calls from people struggling with premenstrual syndrome — no joke.” Photo: ©iStock.com/kingjon

“My mom is the Energizer Bunny, still going strong at age 87. I’ve been told I’m a bit like her.”

All photos except for telephone courtesy of Billy Tesh.