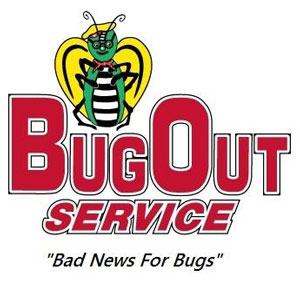 JACKSONVILLE, FL—Allgood Pest Solutions has sold its Jacksonville branch to the parent company of Bug Out Service, expanding Bug Out Service’s reach in Northeast Florida.

Allgood Services of Georgia, Inc. headquartered in Duluth, Ga., and doing business as Allgood Pest Solutions, served the Jacksonville community for 14 years, but is shifting its focus to building out new service offerings.

“We’re pleased to leave our business in such good hands,” says Allgood’s Chuck Tindol. “We have known and respected Bug Out Service for a number of years, and Bug Out’s Paul Felker and his team are leaders in the Jacksonville area.”

The transaction is the most recent event in a series of changes occurring as a result of Allgood’s revamped growth strategy. In March 2014, Allgood acquired Rich Exterminators in Lawrenceville, Ga., considered the north metro Atlanta market. In September 2014, Allgood acquired Georgia-based AGF Pest and Wildlife Management to build out the business’ wildlife control division.

In addition to the pest and wildlife control solutions services, the heart of the company’s business, Allgood is now also heavily investing in new services such as home repair. With emphasis now on its core geographic markets, Allgood expects to position itself for unprecedented growth over the next decade.

“The Jacksonville market continues to hold great promise for growth for us,” says Environmental Pest Service CEO Joe Finney. “We are excited to have Allgood’s Jacksonville employees join us, as our two companies share a commitment to quality service.”