MYRTLE BEACH, S.C. — Although early-February snowstorms along the eastern U.S. threatened to cancel air travel and snarl traffic, the Fourth Annual Wildlife Expo was a huge success. Approximately 230 wildlife and pest professionals traveled — some from as far away as Nebraska and northern Michigan — to Myrtle Beach for expert training about managing their vertebrate control businesses and to engage with 21 industry vendors.

The Wildlife Expo helps wildlife control operators (WCOs) and pest management professionals (PMPs) improve in four main areas: skills, networking, engagement with vendors, and awareness of the political challenges facing the vertebrate pest control industry. I’ve attended every Wildlife Expo since 2012, and believe this year’s was the best Expo yet. Conference organizers provided ample opportunity for attendees to improve in each of the four areas.

Training is the first, and arguably most important, element of the conference. Like previous expos, participants attended certification training sessions, which bookended the conference. The additional training included the National Wildlife Control Training Program, the Bird Barrier Short Course and NWCOA’s Bat Standards class. Interest in these certifications was high, as approximately 100 professionals earned at least one certification.

Historical perspective
On Feb.4, Dr. Scott Hygnstrom, associate professor at the University of Wisconsin-Stevens Point, kicked off the conference with his keynote address, “Perspectives on Wildlife Control Education, Now and in the Future.” Attendees received a short history of the major educators instrumental in founding the wildlife damage management discipline. More mature WCOs were reminded of old colleagues and friends, while newer WCOs developed appreciation for the industry’s founding leaders. Dr. Hygnstrom lamented the recent, and somewhat dramatic decline in the number of faculty specializing in wildlife damage management. He noted that he wasn’t sure whether this decline was temporary or indicative of a long-term trend.

Dr. Hygnstrom predicted industry educators would focus on training trainers. Additionally, he said he believes the industry will continue to improve its professionalism, with more states requiring training or certification of vertebrate pest specialists. He concluded by urging attendees to be adaptable as the industry goes through many changes in the coming years.

Live animals accompanied many of the speakers and made for exciting sessions. David Milliken and his son Cody of MF Wildlife Control, Lacombe, La., wowed the audience with a Burmese python and Eastern Diamondback rattlesnake. Likewise, attendees were awed by the Harrier hawk that was trained by Michael Beran of Wildlife Command Center, St. Louis, and is used to haze pigeons.

In a three-hour workshop, Dr. Hygnstrom shared experiences culled from his decades of work with white-tailed deer. He explained the pros and cons of repellents, trapping, fencing and shooting as management tools. With human-deer conflicts increasing around the U.S., attendees will have a key advantage when states loosen deer control regulations.

The program on Feb. 5 opened with a general session focused on bats and disease. A specific area of concern was the spread and impact of white-nose syndrome (WNS), which has raised questions about the future of lucrative bat control work. Dixon Hermon, owner of Blue Ridge Wildlife Control LLC, Hickory, N.C., and co-author of NWCOA’s Bat Standards, explained how bat biologists have shown respect for the industry’s work in developing bat control protocols, including techniques to reduce the spread of the fungus that causes WNS.

Bird Barrier’s Cameron Riddell and Bird-B-Gone’s Rich Martin gave attendees the opportunity to familiarize themselves with various bird exclusion product demonstrations. Materials were made available for attendees to handle so they could gain basic installation experience.

Networking
Many attendees also took advantage of meals, opportunities to socialize and Myrtle Beach’s entertainment to renew old connections and develop new ones. Breaks and social hours also brought vendors and professionals together.

At press time, the site and dates for next year’s Wildlife Expo had yet to be decided. 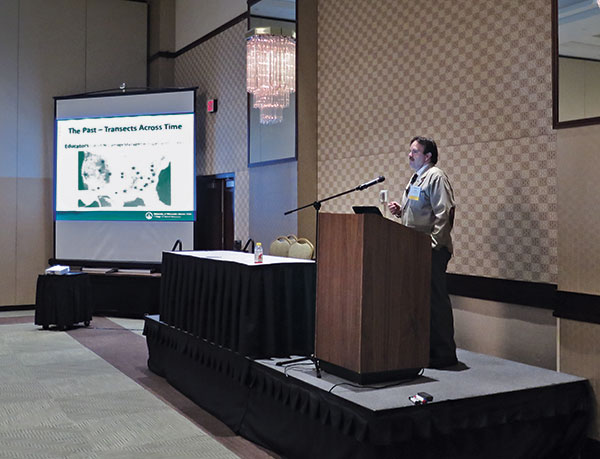 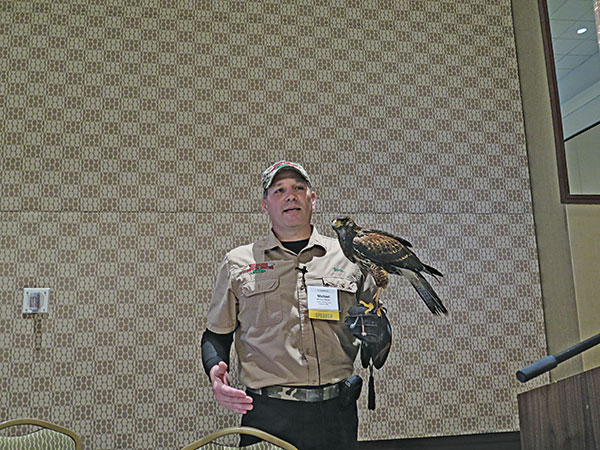 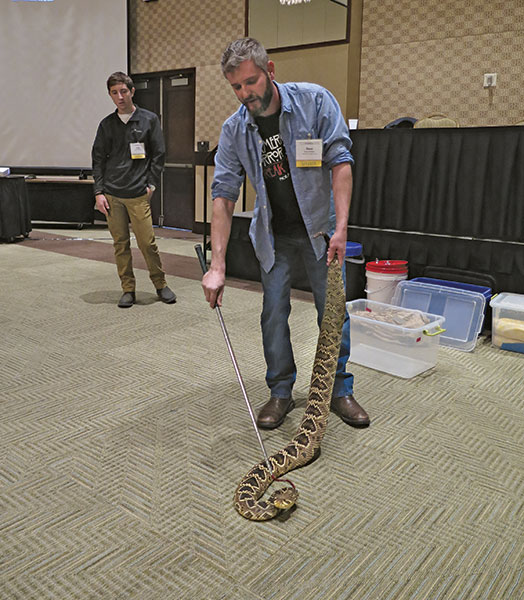 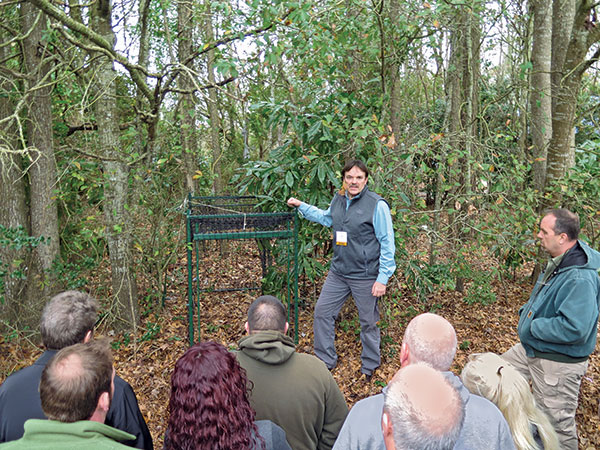