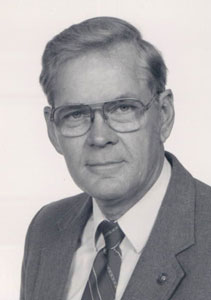 James Gire, 87, died March 30, 2015, with a military burial planned for May 16. He was the former owner of Gire Protective Service in Charleston, Ill. Gire founded the firm as Old Faithful in the mid-1960s, after an 11-year career as a high school science teacher.

Other career highlights included installing one of Cole County’s first fallout shelters, designing evacuation plans for municipalities (in his role as hazard analyst for the Illinois Civil Defense program), and becoming a charter member of the Wood Real Estate Agency.

To read more about Gire and to leave online condolences, click here.