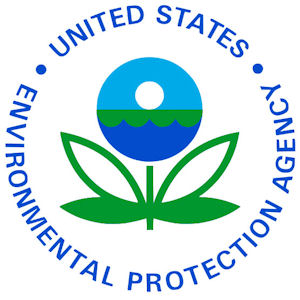 Are you reviewing rodent training with your techs anytime soon? If so, you might want to take note of expanded label language for your rodent control products.

As the National Pest Management Association (NPMA) reported in its July 24 Week in Review, the Association of Structural Pest Control Regulatory Officials (ASPCRO) asked the U.S. Environmental Protection Agency (EPA) in September to expand language to include non-commensal rodents on product labels. The EPA has agreed to accept the three pack rat species listed below for inclusion on rodenticide labels:

In addition to the three pack rat species, the EPA has agreed to allow the following non-commensal rodents to be included on rodenticide labels as target pests:

“This decision applies to new registrations and to amendments of existing registered products,” Andrew Architect, NPMA Chief Industry Relations Officer, said in the review. “NPMA feels this change is beneficial for registrants and pest professionals to target non-commensal rodents, which previously were not permitted to be listed on product labels.”