The Kentucky Pest Management Association (KPMA) held its Annual Summer Meeting in late July. It was attended by more than 300 attendees, and helped kick off its new Lifetime Achievement Awards Program.

Because this year marked the 40th anniversary of Kentucky’s modern pesticide law being signed into effect by then-Governor Julian Carroll, the Board decided to recognize those KPMA members that were instrumental in developing a law that addressed the issues and concerns of “all” citizens of Kentucky. 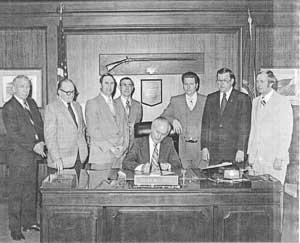 Also receiving the award were several association members that made lasting contributions to KPMA’s development and success. 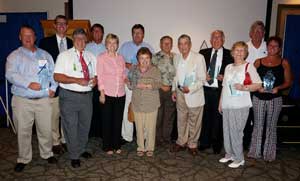