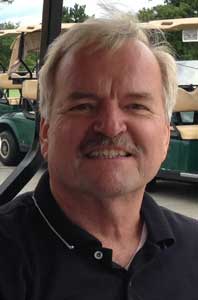 Wil-Kil Pest Control has named Anthony Kruszewski as regional manager. In his new role, Kruszewski will oversee all operations and business development, as well as residential and commercial services, for customers in Chippewa Falls and Eau Claire, Wis., markets as well as Minnesota.

“Tony’s extensive pest management experiences, both globally and in the U.S., give him an extremely unique set of expertise to draw from as a Wil-Kil regional manager. We look forward to seeing the impact his diverse skill set will have on our customers,” says Dale Bauerkemper, vice president and general manager of Wil-Kil Pest Control. “On behalf of the entire Wil-Kil team, I’m excited to welcome Tony to the Wil-Kil family.”