The Bug Butcher Turns Pest Control into a Chaotic Adventure 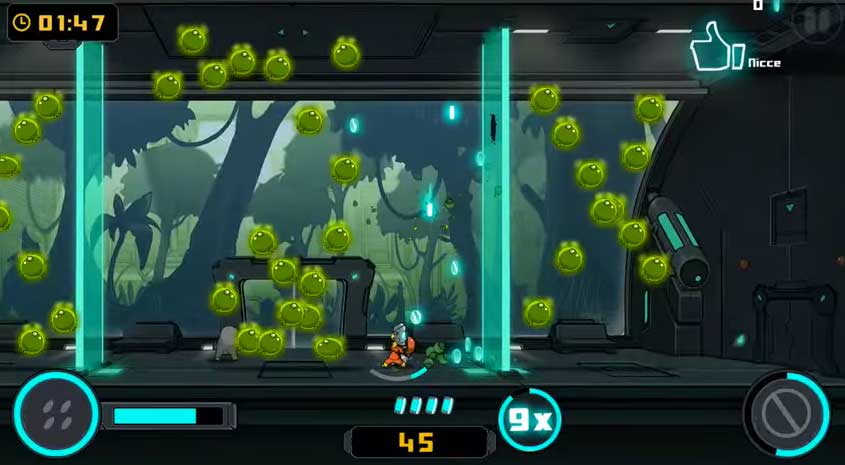 From the creative minds of Awfully Nice Studios comes the fast-paced, exterminating game you didn’t even know you’ve been waiting for.

The Bug Butcher follows the life of Harry, your friendly local exterminator, as he tries to save helpless scientists from an infestation of bizarre insects.

And what does Harry use to combat the infestation? A military-grade arsenal of weapons, of course! And you’ll need them, for it takes more than one hit to destroy these pests. Each time you hit a target, it breaks apart into smaller enemies. So now that you have multiple pests trying to kill you, it’s up to your sharp reflexes to keep you alive. 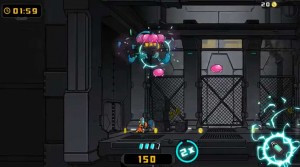 Through 30 levels you will blast apart your foes piece by piece, while collecting coins and gathering weapon and health pick-ups along the way. Oh, and here’s another quirk: you can only fire straight up, inevitably putting yourself in the splash zone so to speak.

Some of the main (and humorous) selling points from the game trailer are:

Earning an impressive 82 Metascore on Metacritic and with reviews starting to pour in, this video game is gaining traction quickly.

Personally, I can’t wait to get my hands on it and try it out. It looks like an awesome game to play.