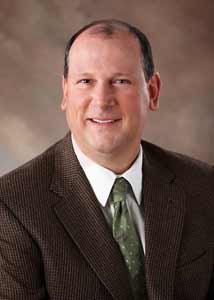 DiBerardino most recently served as general manager of Massey’s GreenUP West Orange Service Center, which experienced double-digit growth for five consecutive years under his direction. DiBerardino joined Massey Services in 1994 as a sales inspector. Through the years, he has served in numerous management roles and was one of the youngest division managers in the company’s history.

“Under Tony’s leadership, our GreenUP West Orange service center has grown 87 percent, making it one of the largest service centers in our organization,” says President Tony Massey. “His focus on providing outstanding customer service and his commitment to team member development will ensure his continued success in his role as Midwest Florida Regional Manager.”

DiBerardino, an Orlando native, will be responsible for Massey’s service centers in Kissimmee, Lakeland and Winter Haven. Fisher has over 25 years of management experience, and most recently held the role of general manager of Massey’s Clearwater Service Center for five years, where his leadership resulted in double digit increases in sales and revenue every year. In 2015, Fisher was named Eagle Circle General Manager of the Year at Massey Services’ annual awards banquet. 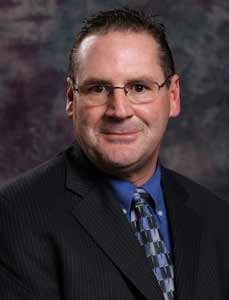 Since joining Massey Services in 2009, Fisher has held the role of general manager at multiple service centers and has been a leader in the training and development of other managers.

“Don has successfully grown every service center he’s managed over the last seven years, while at the same time providing excellent leadership for his team members,” says Tony Massey. “I have confidence that Don’s commitment to our customers’ total satisfaction and his focus on developing team members will serve him well in his new role in the Tampa area.” 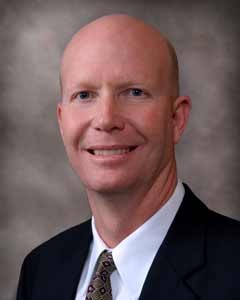 Since joining Massey Services in 2009, Kopplow has held the role of regional manager to Service Centers all along the West Coast of Florida, which experienced significant growth under his leadership. During the last three years, he opened six new service centers and saw many of the team members in his region promoted into key management positions.

Kopplow has a master’s of business administration degree from Florida International University and has more than 25 years of management experience. He will be relocating from Florida to the Dallas, Texas area.

“Greg has done an excellent job expanding our presence on Florida’s West Coast, and his leadership skills have allowed him to build successful teams in his service centers,” says Tony Massey. “His focus on growth with profit and service excellence makes him the perfect choice for our aggressive expansion plans in the Texas market.”

Originally from Miami, Kopplow will be responsible for service centers in Austin, Dallas, Houston and San Antonio, Texas, as well as Oklahoma City, Okla.