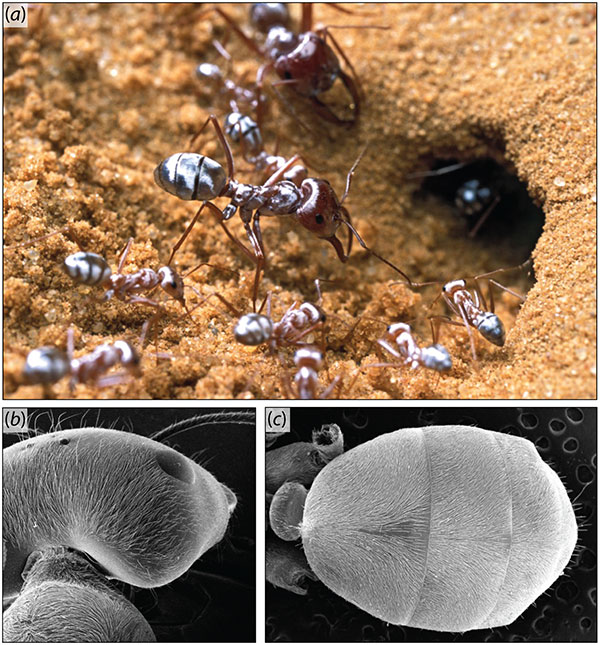 Fig 1. The silver ant Cataglyphis bombycina.
Colonies contain a caste of spindly workers and a caste of soldiers with large heads and saber-shaped mandibles. In full sunlight, workers and soldiers show a metallic sheen that justifies the vernacular name of the species (a). The hairs covering the dorsal side of the workers’ head, thorax (b) and abdomen (c) follow the cuticle’s curvatures.
Photo (a): P. Landmann.

A study published on April 13 revealed that the silvery coat of an ant species in the Sahara Desert reflects sunlight, which reduces their body temperature and allows them to withstand high temperatures.

Hairs on the top of Saharan silver ants (Cataglyphis bombycina) act as mirrors so the ant doesn’t absorb the desert heat, which can reach up to 122 degrees Fahrenheit in the summer.

Previous research showed that the silver hairs aided in the prevention of overheating, but it was unclear how. Quentin Willot, an evolutionary biologist at the Université Libre de Bruxelles in Belgium, as well as other researchers, analyzed the path of reflected light inside the ants’ dense hairs, then compared that to the light path in “shaved” ants whose hairs were removed.

The study, “Total Internal Reflection Accounts for the Bright Color of the Saharan Silver Ant,” shows that the hairs increase light reflection by nearly ten times, which results in a lower internal body temperature while under sunlight. The top of the workers’ head, thorax and abdomen is covered with the thick, prism-shaped silver hairs.

The desert is a harsh place where animals fight to survive, so most predators lurk at night when the temperatures drop. With the silver ants’ ability to work in the sun, they are less likely to be devoured by lizards, who seek shelter when the sun is too hot.

“It has been shown that silver ants have evolved remarkable thermoregulatory solutions to cope with the thermally stressful conditions of their natural environment,” the study states.