On April 17, staff, supporters and friends of Catseye Pest Control gathered in Albany, N.Y., for a black-tie, Catseye-themed celebration.

For years, John Gagne and his wife, Monica, dreamed of starting a business that was about making customers happy. In 1987, their dream became a reality.

Fast forward to today, where the company is a widely recognized brand with more than 85 employees who provide pest control, nuisance wildlife and exclusion services to thousands of homeowners and businesses in the greater Albany, N.Y., area, as well as in Western Massachusetts and Southwest Florida.

During the April 17 event, John and Monica thanked those who helped Catseye achieve success — and announced that ServiceMaster has acquired Catseye’s Northeast operations to further grow the brand. The offices will continue operating as Catseye Pest Control with the same staff, services and guarantees.

The Gagnes still own the Catseye brand and Florida operations, as well as Catseye USA, the media, marketing and management body behind the brand. They also noted there will be more announcements coming from Catseye USA soon — including a possible animated TV series! 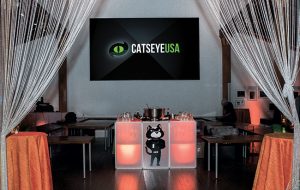 1) Catseye USA hosted an “orange carpet” event to celebrate the past and get everyone excited for the future. 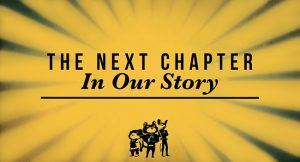 2) “The Next Chapter in Our Story” was the theme of the event. 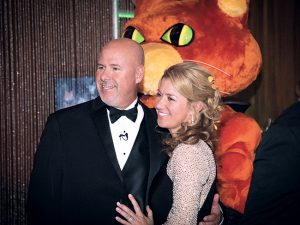 3) The hosts of the evening, John and Monica Gagne. 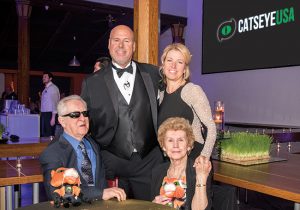 4) The Gagnes celebrated their accomplishments with those who helped along the way, including John’s parents. 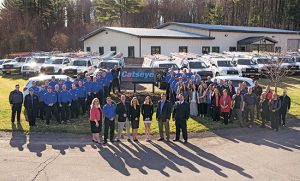 5) John and Monica Gagne, Catseye USA and the entire Northeast Operations at the New York office. 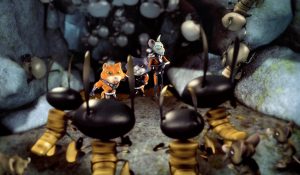