Climate and location can determine which wildlife is the biggest nuisance for Critter Control throughout the year. The following list is the most applicable for spring and summer: 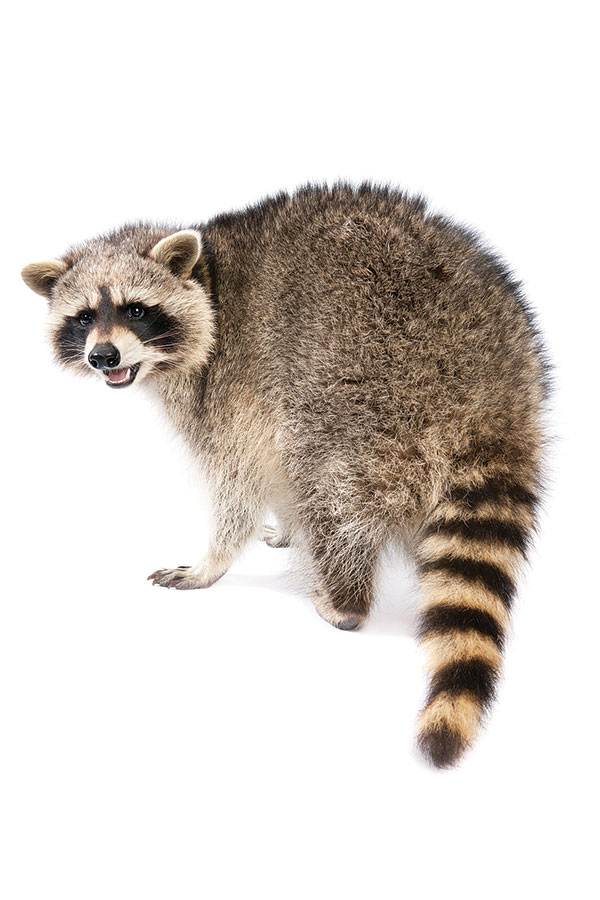