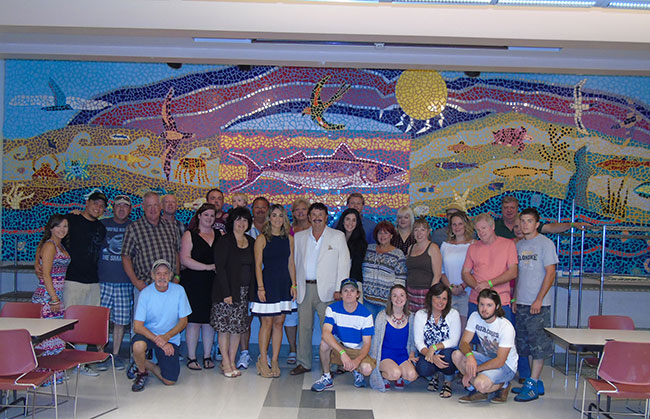 On July 23, 2016, Pest Control Technicians Inc. (PCT) of Norristown, Pa., celebrated its 40th anniversary at the Academy of Natural Sciences of Drexel University in Philadelphia. The gala event, open to employees and their families, included full access to all exhibits in the Academy, a behind-the-scenes tour of their historical collections and, of course, a tour of the extensive insect collection from around the world conducted by two of the Academy’s research entomologists. 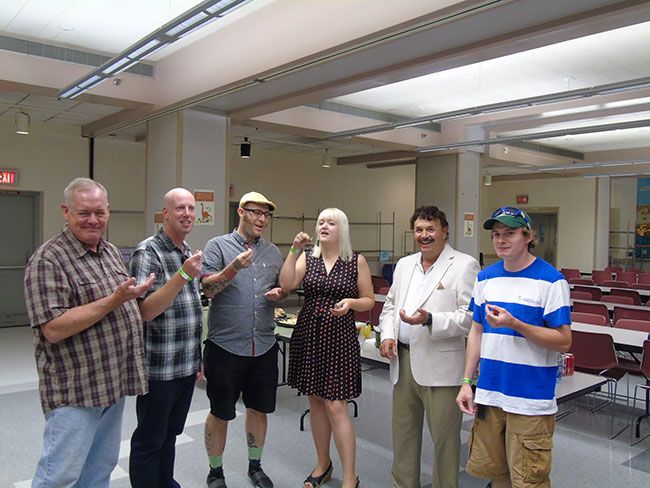 A bug-eating contest was among the festivities.

One of the fun highlights of the gala was an insect-eating contest between management and service technicians. 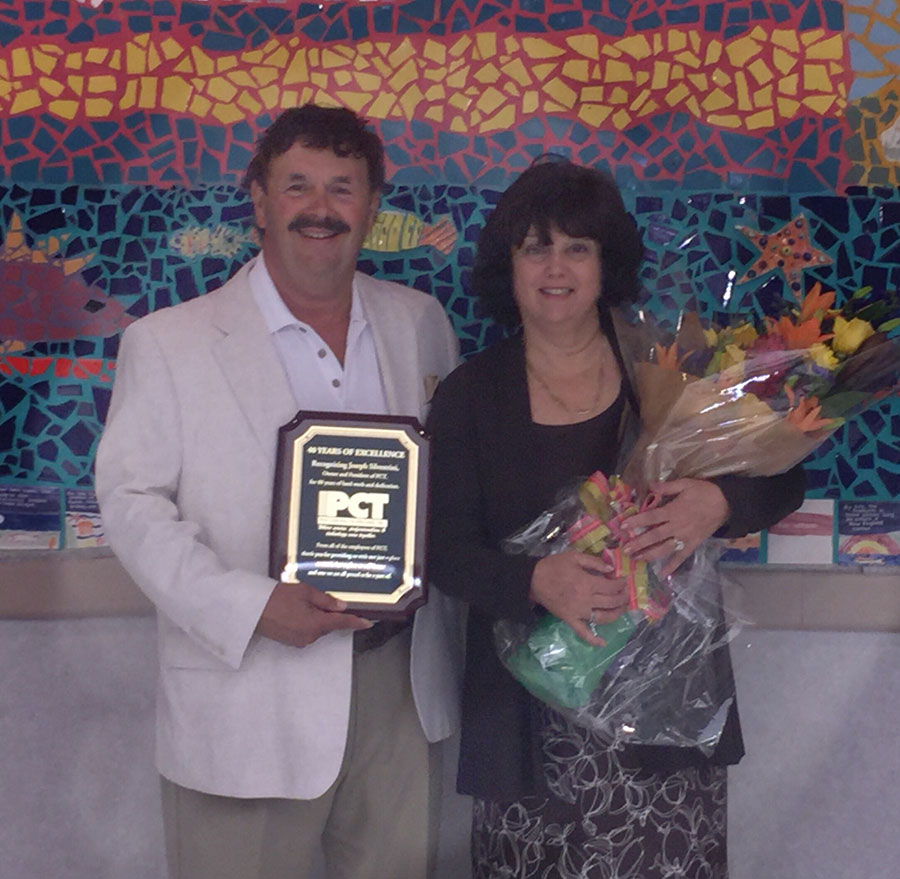