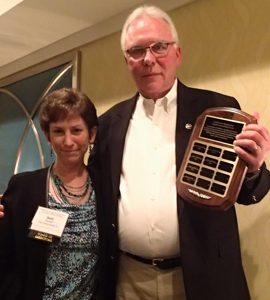 Broome’s entry into the pest management industry 32 years ago, was a loss for retail – where he came from – and a definite gain for pest management. He began with Orkin, then moved to PermaTreat in 1995 under Joe Wilson.