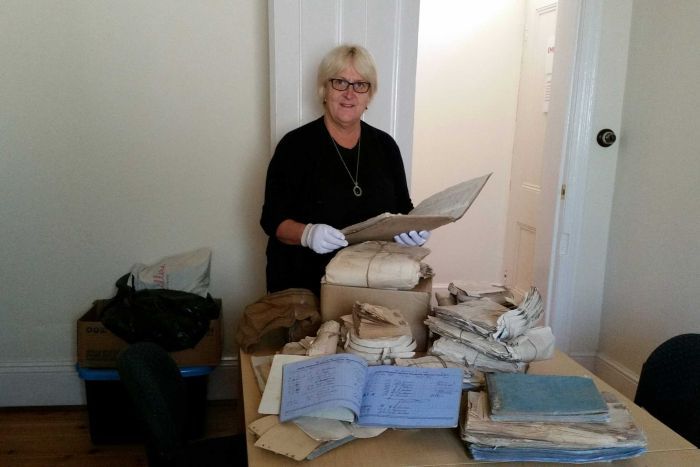 Owens handed off the 138-year-old documents after realizing their significance to the town.

“I was hoping it was gold, or lots of notes, but it didn’t happen like that,” he tells ABC Riverland.

The postal letters date back to 1879, and stop in 1912, the year a new post office was built in Morgan, according to ABC Riverland. In 1888, a new railway linked the town’s river trading port with Adelaide, which launched a boom period in Morgan.

“Every letter sent, every mail bag sent to stations at those times, everything was recorded by hand. We’ve got copies of everything from 1879 to 1912,” says Morgan Council Heritage Officer Di Hausler, who is archiving the documents.

Owens made the discovery while cutting a floor trap in the floorboards. Why the letters were hidden or stored under the house is unknown, but Hausler says it’s possible the person who placed them there realized they may carry historical significance.

“They were in hessian bags, tied with old jute string. Some of the hessian bags had salt crystals inside another small hessian bag to keep the moisture out,” Hausler says. 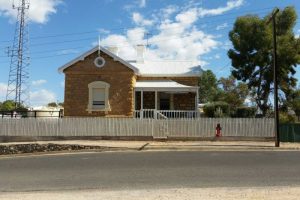 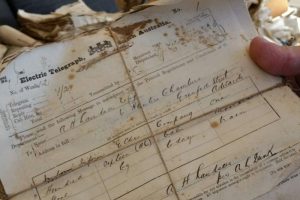 On this letter, “‘Please write to me’ was the message; everything that was important was sent by brief word and then dealt with by a letter afterwards,” Hausler says.
Photo: Di Hausler / ABC Riverland

Give us your take on the state of pest management