Author’s Note: Information is taken from Truman’s Scientific Guide to Pest Management Operations, which is available at the PMP Bookstore. 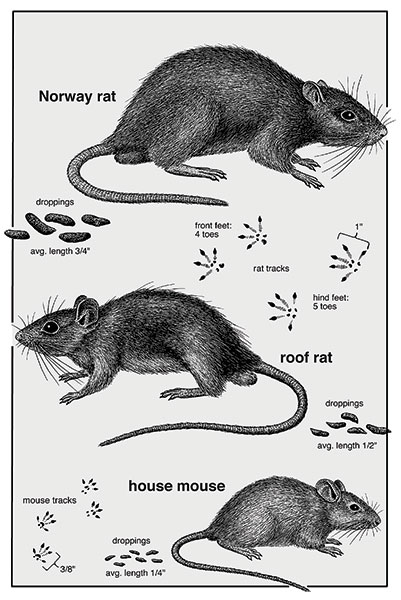 Also included are the myriad rodent-transmitted diseases and health issues of most concern in today’s world, such as typhoid and dysentery. Use this list to let your customers know what having rodent-free premises really means in terms of public health:

Rodents in the news

Newly released data from the U.S. Census Bureau reveals Philadelphia, Boston and New York are the Top 3 rodent-infested cities in the United States. See who else made the cut — as well as the top cockroach-infested towns — as reported by Bloomberg News.