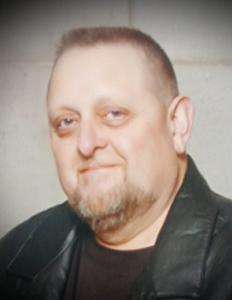 On May 13, Greg Campbell passed away at age 65 in La Porte, Ind. Campbell was a lifetime member and twice president of Indiana Pest Management Association (IPMA), where he was inducted into the Hall of Fame. He was past Chairman of the Purdue Pest Management Conference for more than 15 years, and was involved in the Indiana Pesticide Review Board for 10 years.

The 2017 Purdue Pest Management Conference was dedicated to Campbell upon his retirement from his post as Industry Conference Planning Committee Chair. Campbell’s pest management legacy lives on with his daughter Carrie, who bought Hatfield Pest Control in 2015.