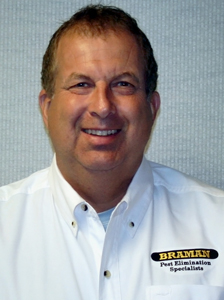 Most ants thrive in warm and moist conditions, which is why it’s best to eliminate moisture or standing water near or inside the home.

To fight the problem, you first have to identify your enemy. Here are some of the most common home ant invaders in southern New England — and perhaps your neck of the woods, too. We aimed to make our descriptions easy to understand for homeowners: