Chapter 12 of the Truman’s Guide is devoted to “Fleas, Ticks and Other Ectoparasites.” Because our previous Spotlight focused on ticks, we are shifting to fleas this month. ’Tis the season, after all, and it’s a pest service segment that is making a comeback after many years of being pushed to the industry sidelines thanks to on-pet treatments. 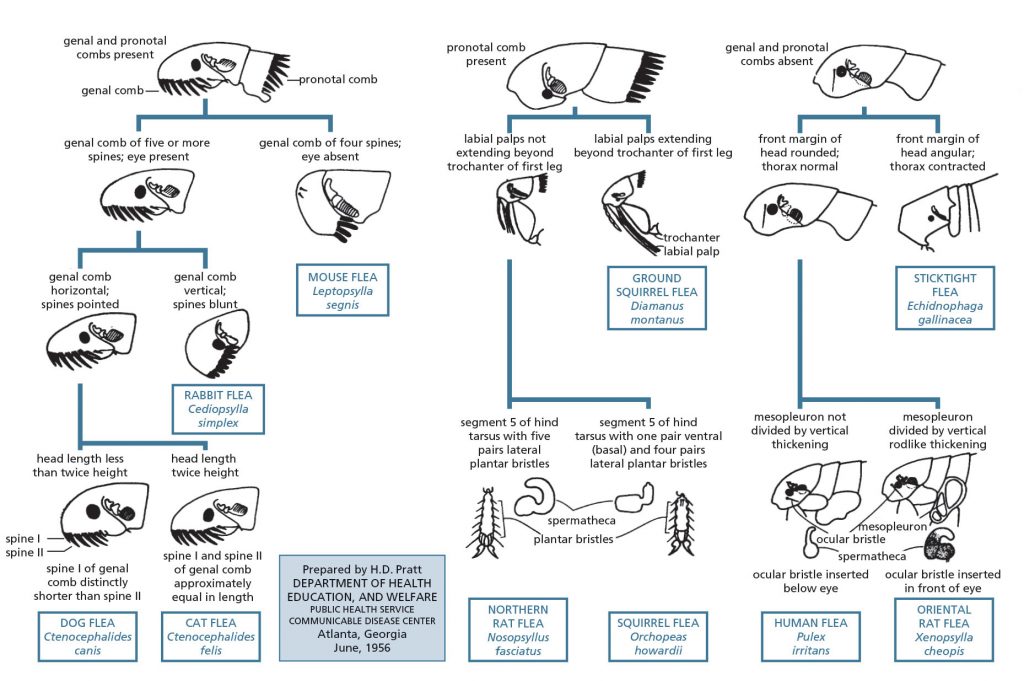 A focus on the basic tenets of integrated pest management (IPM) — inspection, identification, treatment and followup — is important in flea control, as is setting expectations for customers. They need to understand that full cooperation with your team is needed for success, including laundering or discarding pet bedding and working with their veternarian for an effective on-pet treatment program. 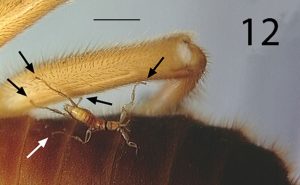 Explain the flea’s life cycle, emphasizing that control of the pupae present at the time of treatment can be more difficult than control of the other life stages. Therefore, some adult fleas will likely emerge for up to two weeks after the initial treatment.

Fleas in the news

National Geographic reports how in a Malaysian cave, bat fleas (Lagaropsylla signata) are hitching rides on an earwig species (Arixenia esau) to more easily get to the ceiling of the cave. Once there, the fleas can feast on the blood of hairless naked bulldog bats (Cheiromeles torquatus).