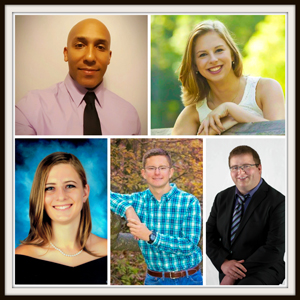 Atlanta-based Arrow Exterminators has announced the five winners of its third annual internal scholarship program. The scholarship program was open to Arrow team members and their dependents who were either graduating high school seniors or enrolled in a college program. The applicants were asked to write a short essay on what has surprised them the most about the pest control industry.

The following five students are the winners of the scholarship program and will each receive a $1,000 scholarship:

Arrow Exterminators created the scholarship programs for Arrow team members and their family to encourage personal and professional growth. The money awarded is specifically designed to assist students with their higher education expenses and facilitate their path to pursuing a career.