Terminix released a list of the top 20 bed bug-infested cities in America, based on service requests the company received during the first half of 2017. 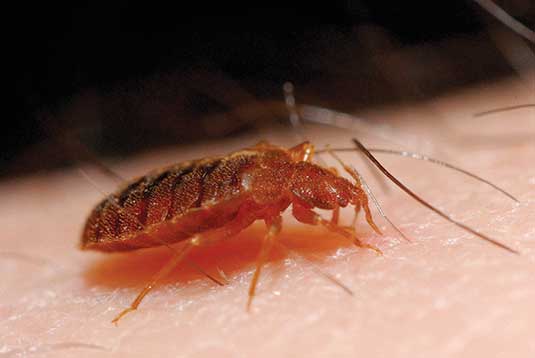 The top 20 cities for bed bug infestations in the United States — based on Terminix service requests — are listed below:

Terminix says bed bug infestations have significantly increased since the late 1990s, and factors may include increased international travel and insecticide resistance.

“Bed bugs are notoriously difficult to eradicate, and they can travel to new locations very easily—hitching a ride on clothing, handbags, suitcases and taxis, which can create substantial infestations in no time,” said Paul Curtis, director, technical services at Terminix.

The list was created by compiling services data from more than 300 Terminix branches across the country. The rankings represent Metropolitan Statistical Areas with the highest number of actual services between Jan. 1 and June 30, 2017, the company says.

Study: Americans will go to extremes to get rid of bugs