PMP Hall of Fame 2017: Ed Martin, the fighter of Formosans

Ed Martin spent a “mere” 56 years at Terminix and 58 years in the industry, training and mentoring in termite and general pest control all along the way.

Ed Martin, one of two posthumous inductees in Pest Management Professional magazine’s Hall of Fame Class of 2017, had a long, productive career.

After graduating from Louisiana State University (LSU) with a degree in agricultural entomology in 1958, he returned home to New Orleans and went to work for F&N Pest Control.

Founded in 1947 as a local franchise in New Orleans, Terminix Pest Control was only doing termite work. In 1960, what’s known today as Terminix Service Co. Inc. hired Martin away from F&N to create a pest management division. It’s hard to believe, but Martin stayed with Terminix of New Orleans until April 6, 2016, when he died of a heart attack at age 80. 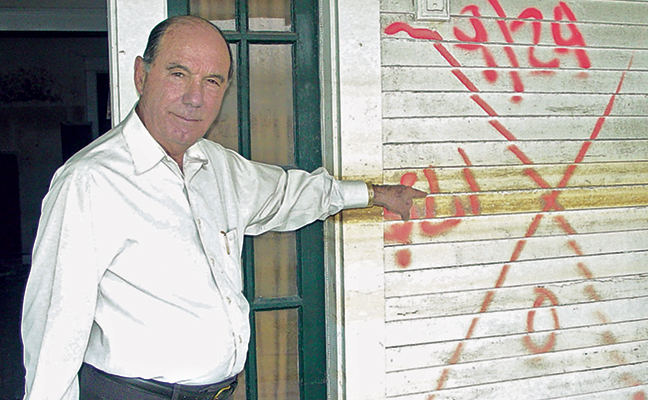 Martin points to a water line on a home, illustrating the devastation Hurricane Katrina caused.
Photo: Courtesy of Joe Martin

In 1962, New Orleans Terminix franchisor Bill Brothers was ready to retire. He asked Martin whether he wanted to purchase the business. With a loan co-signed by his father, Ed Martin Sr., Martin became the owner at the ripe old age of 27 — becoming the youngest Terminix licensee in the nation.

While Martin was getting his feet wet as a Terminix owner, his father was working as the public works director for New Orleans. The elder Martin’s crews were replacing telephone poles throughout the city, and they were finding “bugs” in those poles.

Martin took specimens from the poles to the LSU entomology department. They soon determined that the bugs invading the New Orleans telephone poles were Formosan termites (Coptotermes formosanus), an aggressive species that entered the United States shortly after World War II. Martin and other pest management professionals had encountered them on occasion, but the telephone poles signified the first discovered infestation on a city-wide scale. This finding opened an entirely new chapter of business for Terminix in New Orleans, as well as for the other pest management companies in the Crescent City. 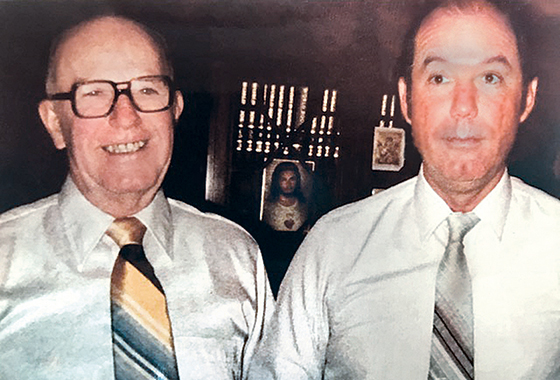 Joe (who is formally Edward Joseph Martin IV) co-owns the New Orleans franchise with Vincent Palumbo, who has 53 years and counting in the pest management business. Palumbo came along in 1994 and purchased part of the Terminix business, becoming partners with Eddie Martin. At that time, the firm had 62 employees. Today, it has 140 employees and 103 trucks. The firm is doing more than $16 million in annual revenue — and is on a five-year plan to double that. 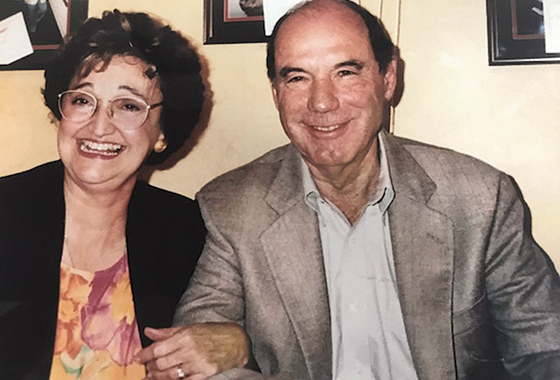 Devoted to the industry

“One morning in 2016, Eddie came into the office and said he was going to semi-retire,” Palumbo recalls. “He was always in the office at 7:45 a.m. but then, he started coming in at 8:45 a.m. and then he starting leaving at 4:45 p.m. instead at 5 p.m.”
The “shorter hours” gave Martin time to spend with his wife of 57 years, Loretta, with whom he had five children and 11 grandchildren.

Joe Martin contends his grandfather “was always an entomologist first,” and a business owner second. He was an inspiration to Joe himself to become both.
“When a media story was needed on pest control, Eddie was sought out,” Joe says.

“He stated what the facts were. He would promote himself as the company entomologist, never the owner.”

Focusing on Formosans in particular, Martin at one point was the committee chairman for the Louisiana Department of Agriculture and Forestry Formosan Termite Tree Program. He was also a big advocate for the pest management industry, and was past president of both the Louisiana Pest Management Association and the Greater New Orleans Pest Control Association. The latter was founded in 1976, with Martin playing a role in its creation. 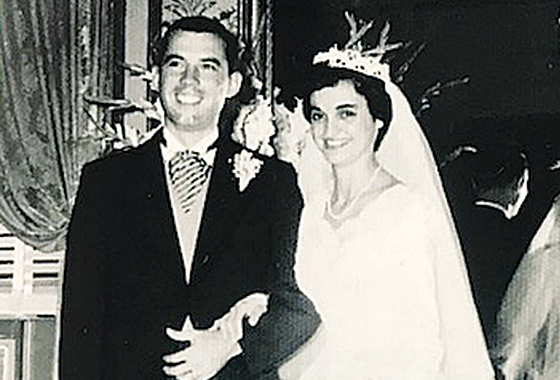 Ed and Loretta Martin were married 57 years, until his death in April 2016.
Photo: Courtesy of Joe Martin

“In his eyes, you helped people in the business. They weren’t competitors, they were friends,” Joe says. “If people in the industry needed help, Ed Martin would help.”

Among other things, Martin would loan colleagues equipment and people. On his own turf, he always made himself available to employees in need of technical assistance.

“Until he died, he came to the office every weekday and also on Saturdays,” Joe says. “That was his routine, and it was really beneficial to the company.”

To honor his memory, Martin’s office at Terminix is now the Ed Martin Conference room. His legacy continues to be mentoring, training and advocating for the professional pest management industry.

You can reach Jerry Mix, a 2005 Hall of Famer, at pmpeditor@northcoastmedia.net.