For nearly four decades, Chuck Steinmetz played a prominent role in expanding companies in the industry. 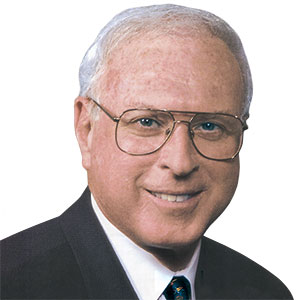 Even at age 77, Chuck Steinmetz still maintains the enthusiasm that enabled him to climb the ladder of success in the pest management industry.

But that enthusiasm could have gone quickly down the drain back in 1962, during his first summer of work with Orkin Pest Control. You see, he was doing subterranean termite control while first attending, and then graduating from, the University of Florida. It was hard, often-thankless work, but he learned the ropes of the industry.

Over Steinmetz’s 12 years at Orkin, several tough lessons sunk in. Among them was how to treat a house, where as a technician you walked in the door, turned right, and started walking — all the while spraying the baseboards. When you got back to the front door on the left-hand side, your job was complete.

“And the rest of the industry was also that way,” Steinmetz adds, noting he knew his team could do more — and better. “By differentiating ourselves and by giving our technicians a lot more training, for example, customers realized they couldn’t do that themselves. That was a way to acquire customers, and more importantly, to keep them.”

Within a few years, Steinmetz was offered the job of district manager for Orkin in the state of Missouri. He relocated to St. Louis and was soon faced with his first business challenge.

“It was September of 1969, and starting to get colder,” he recalls. “I asked around: ‘What happens here in the winter?’ The answer was ‘Nothing.’”

Laying off employees before the holidays was not going to be an option, he decided.

“So we started calling the homes around the houses we had recently treated for termites. We offered a free termite inspection,” Steinmetz explains. “Out of that, we got the biggest termites sales in the state of Missouri.”

Steinmetz was with Orkin for 12 years, then left to help a friend who was building a company — Truly Nolen, son of fellow Hall of Famer Truly W. Nolen who was striking out on his own. Steinmetz was hired over the phone, and stayed with Nolen for three years.

Becoming his own boss

There came a point where Steinmetz and Nolen were discussing his future. Nolen told his employee that he probably was never going to be happy working for someone else. Nolen then told Steinmetz he needed his own company, adding, “If you need any money, I’ll loan it to you.”

“I left and found Middleton Pest Control, a company that was doing $100,000 at the time,” Steinmetz recalls. His requirement for purchase was single-minded: “I bought it because I could afford it.” 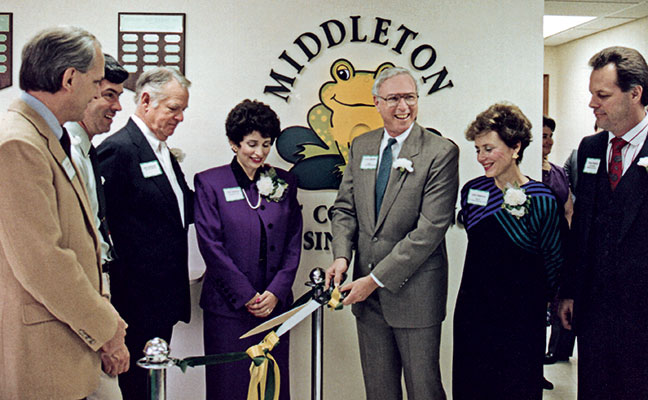 “The most interesting thing happened,” he recalls. “Sears came on the news saying it had lots of customers, but no one to service them because the company that had agreed to do the service had disappeared. I got on the phone the next day with the licensed business manager for Sears in Central Florida. I told the guy, ‘I think I can fix your problem.’ The next day, three Sears guys came to my office and said they had 13,000 jobs, but hadn’t done the work, just took the money. They had 600 active termite claims. I told them that we would have to retreat every one of those jobs.

“So, from that, we started All-America Termite and Pest Control, doing business as Sears,” Steinmetz continues. “Within 60 days, all of the fires had been put out. We figured out a way to retreat all of those properties because Sears was facing millions of dollars in liabilities.”

As All-America grew, Steinmetz went to Sears and told its team he wanted to do business in Southern Florida and Atlanta under the Sears name. The retailer got out of its existing contract and soon All-America had 120 branches all over the South. 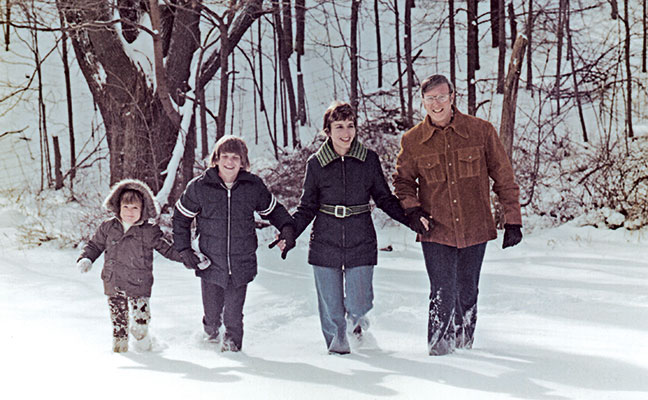 Steinmetz with his late wife Lynn and their two sons.
Photo: Courtesy of Chuck Steinmetz

In 1985, the company was doing $5 million, but in 1990, that figure would climb to $50 million. “When you go through that much growth, it strains your guts,” Steinmetz admits.

“Everything has to work. You have to get the people and the trucks, for example.”

By 1996, sales were approaching $100 million. Sears decided it wanted to buy All-America.

“I agreed to sell it in January 1997, but made sure that Middleton was not part of the transaction,” Steinmetz says. All-America became Sears Termite & Pest Control, but by 2001 was sold to Terminix International for an undisclosed amount. At the time it had approximately 1,500 employees and 100 offices, and year-2000 revenues were reported at $100 million.

Middleton Lawn & Pest Control grew to $35 million, but it was sold to Sun Air in 2005. In 2009, Sun Air got out of the pest management business and sold the firm to Massey Services, its Orlando-based competition.

After effectively retiring in the mid-2000s, Steinmetz turned his attention to the not-for-profit world. He was married for 39 years to Lynn, who died of lung cancer in 2012 and with whom he had two sons and three grandchildren. Three years later, he married Margery Pabst, a longtime friend of his and his wife. Their philanthropic efforts continue. 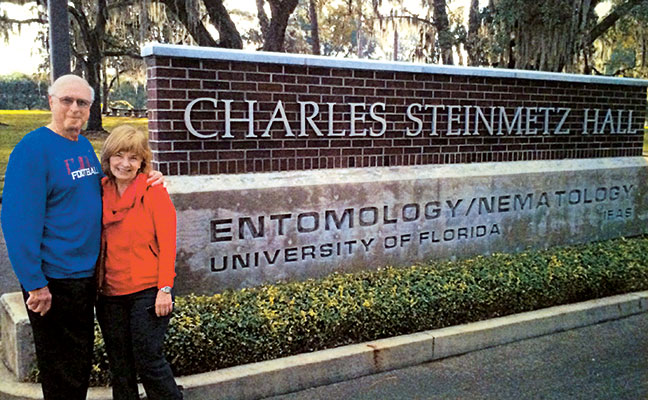 Steinmetz and wife Margery believe in giving back to the community.
Photo: Courtesy of Chuck Steinmetz

So does his pest management involvement, though to a lesser extent. In 2014, he and longtime colleague Jim Swayne launched Safer Home Services in Clearwater, Fla., later bringing on Dr. Phil Nichols. While the pest management industry may be in the rearview mirror for Steinmetz, many events and people are still on his mind. During this interview, he took the time to remember many people who had worked for him. That group included Joe Essex and Dick Batts, two excellent termite technicians who helped bail All-America and Sears out of the early termite problems.

“When I ran my own companies, and even before, I always thought about what the salespeople needed to accomplish to get the sale,” he says. From there, for Steinmetz, success always followed.

You can reach Jerry Mix, a 2005 PMP Hall of Famer, at pmpeditor@northcoastmedia.net.