EPA approves Wolbachia-infected mosquitoes for use in 20 states 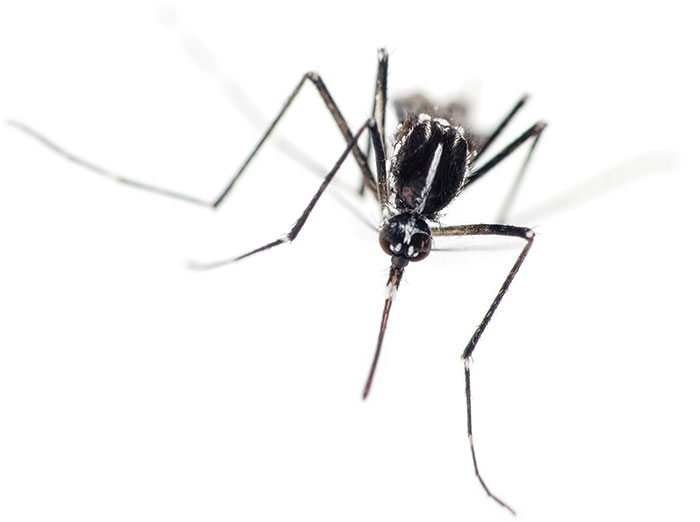 ZAP Males are live male mosquitoes that are infected with the ZAP strain, a particular strain of the Wolbachia bacterium. Infected males mate with females, which then produce offspring that do not survive. With continued releases of the ZAP Males, local A. albopictus populations decrease, the EPA says. Wolbachia are naturally occurring bacteria commonly found in most insect species.

The 5-year registration allows MosquitoMate to sell the Wolbachia-infected male mosquitoes for five years in Washington, D.C., as well as the following states: California, Connecticut, Delaware, Illinois, Indiana, Kentucky, Massachusetts, Maine, Maryland, Missouri, New Hampshire, New Jersey, Nevada, New York, Ohio, Pennsylvania, Rhode Island, Tennessee, Vermont, and West Virginia. Before the ZAP Males can be used in each of those jurisdictions, it must be registered in the state or district.

MosquitoMate says it produces the ZAP mosquitoes in its facility and releases them at residential accounts once per week throughout the mosquito season.

Be aware of mosquito life stages