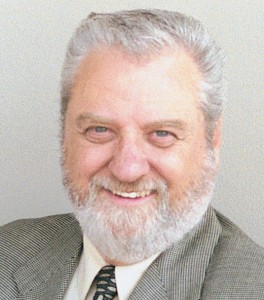 Pest Management Professional Magazine has learned that former columnist and longtime industry business consultant Lloyd Smigel has passed away after a three-year battle with cancer. No memorial service has been announced, and his family requests that anyone wanting to donate in his name do so in any charity of their choice.

Smigel was the first national training director for Truly Nolen Pest Control, and later was a partner in two pest management firms, one in Tampa, Fla., and the other in Dallas, Texas. His Discovery Retreats, which began in 1999, were a precursor to today’s industry groups of non-competing professionals getting together to share business tips and discuss pertinent issues. In 2006, Smigel wrote Bug People to Business People, a compilation of his PMP columns that showcased his humorous way of imparting industry-specific sales and marketing ideas. He was also a regularly appearing columnist in nearly two dozen industry association publications.

On a personal note, Lloyd’s emails, phone calls and in-person conversations always left me with a smile. He couldn’t go more than a couple sentences without cracking wise, yet never in a mean-spirited way. He had a truly infectious, positive attitude toward this industry, and we are the better for having known him.

- IN MEMORIAM: Kelly Swindle Jr.
This article is tagged with obituary and posted in News

2 Comments on "In Memoriam: Lloyd Smigel"