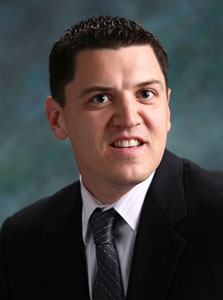 - Shining a light on bed bug control
This article is tagged with association, Ohio, OPMA, Scherzinger and posted in News