Money in, money out — the more loyal your customers and employees are, the more you can spend to maintain those relationships. 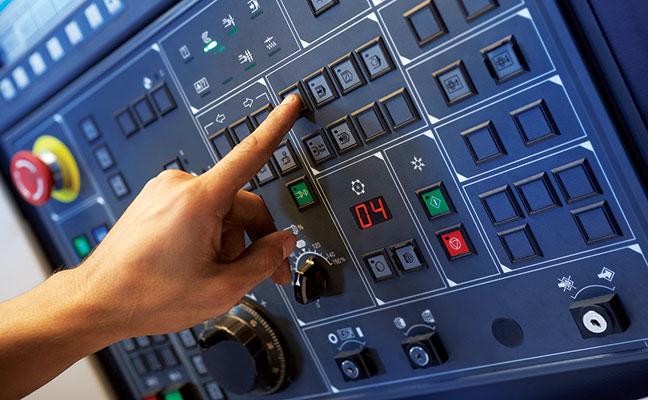 The prevailing wisdom is that pest management is a people business above all else. Such a notion is reflected in our 2018 PMP State of the Industry Survey, where 81 percent of those asked report an 80 percent to 100 percent retention in customers, 45 percent of whom report 90 percent or above.

While not desirable from a recurring revenue/customer retention standpoint, one-time customers can still be of great benefit for pest management firms. David Hersh, president of Hersh Exterminating Service, Hermitage, Pa., reports a retention rate of about 86 percent. But that’s not taking into account the one-timers — and they can be the cheerleaders for your company when their friends or families encounter a pest problem.

“We try to be as customer-oriented as we can,” Hersh says. “We’re not perfect, but that’s not from a lack of trying.”

In his 45 years in the business, which he took over from his parents, Hersh says one of the biggest lessons he’s learned is that some customers are good and some, well, aren’t. You have to be able to discern when to walk away — especially if the customer is trying to dictate how to do your job.

“We tell customers that it’s their house and they’re entitled to do what they want,” he explains. “But we have to be able to work with our tools: ‘You’re not going to remember we did it your way if it doesn’t work.’”

That said, in 2018 Hersh Exterminating Service will be rolling out a “low-impact” service option for customers who are concerned about chemical treatments. Hersh is quick to point out that it’s not going to be viable for every account, but offering it as an option could broaden the base quickly and easily. The extra visits required will be built into the price.

“We believe there is some demand for it in our market,” Hersh says.

Keeping employees is just as important as keeping customers, as 78 percent report at least 80 percent of their employees are retained. The majority, 61 percent, report a retention rate of 90 percent or higher.

“Having the right people on my team is first priority,” says Joe Sheehan, president of Colony Pest Management, Brooklyn, N.Y. He notes that he supports his team with follow-up phone calls and quality assurance inspections, addressing and correcting any issues that may arise as quickly as possible.

Sheehan reports he hopes to retain the majority of his employees in 2018, but admits that hasn’t always been the case.

“A year or so ago, I would have been closer to 40 percent or 50 percent,” he continues, noting that implementing a new pay scale this year has made a big difference in employee loyalty. “We are trying to be more understanding of employees’ needs. We always offered paid vacation, for example, but we have altered it slightly [to make it easier to accrue additional time off].”

Paul Morrow, who purchased Glen Rose (Texas) Pest Control from his wife’s uncle in 2005, is a one-man operation with a part-time bookkeeper.

“I’ve had lots of inquiries to work with me, but all my clients have both my [home] phone number and cell number,” he says, admitting he’s worked through several holidays and is getting to the point that he might need to make a formal hire. For now, though, family members pitch in with marketing, social media and even help out on calls as needed.

A commonly quoted statistic is that it costs five times more to attract a new customer than to retain an existing one. With all that money PMPs have saved by keeping their current customer rosters, just what are they going to buy?

Beyond the typical inventory of chemicals, sprayers, traps and other supplies, more than half of those surveyed plan to expand their fleet (52 percent) and/or add employees (66 percent) in 2018.

Many PMPs are going on the defensive to retain employees next year by increasing the wages of hourly (42 percent) and/or salaried (33 percent) team members.

Some are speaking to their Realtors in 2018, either for adding a branch (17 percent) and/or to buy property to expand or replace their current lease (19 percent).

Sheehan says that overall, 2018 is looking to be a banner year — not only for Colony Pest, but for the industry at large.

“I know many PMPs are concerned about the mass consolidation going on, but I look at mass consolidation as an opportunity for small business to prosper. I know we have benefited directly from mergers in our region,” he says. “The industry is strong.” 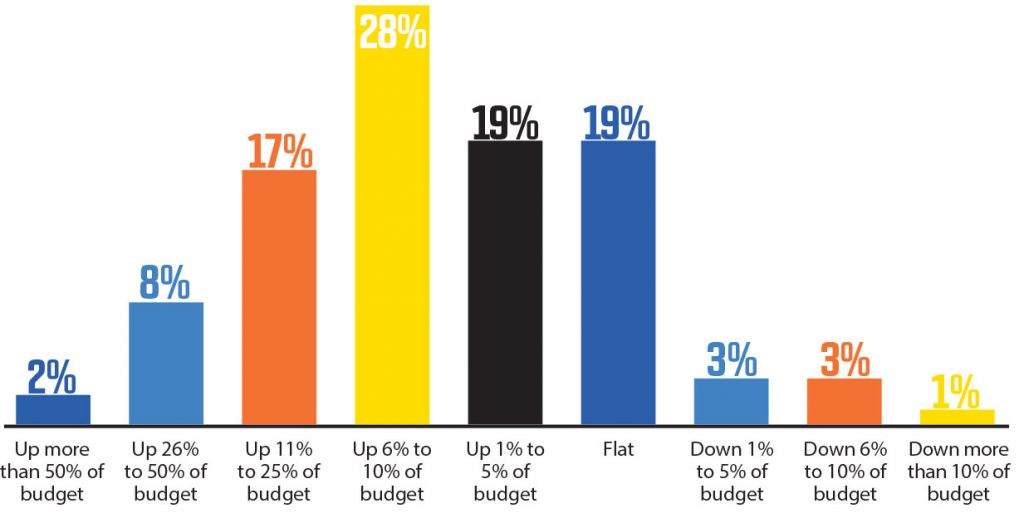 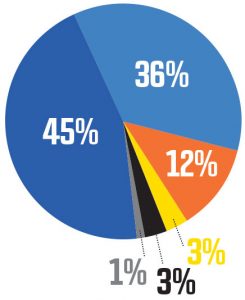 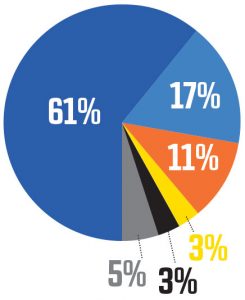 Finding passion to build a career