The Plague may have been triggered by man-carried pests 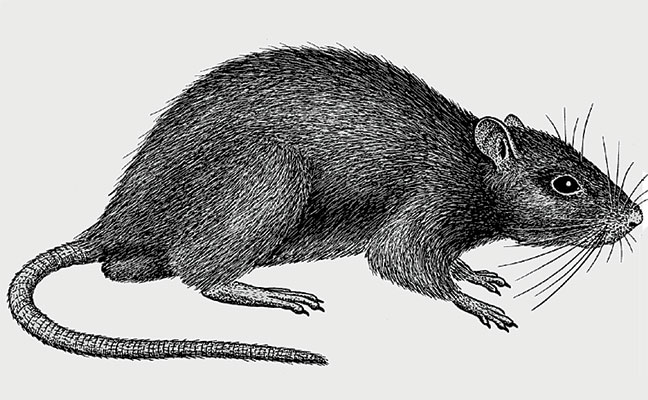 A new study shows it wasn’t rats (Rattus rattus) that spread plague during the Black Death pandemic that killed millions of people in pre-Industrial Europe — it was humans.

A team of researchers from the University of Oslo and the University of Ferrara say that human ectoparasites, like body lice and human fleas, might be more likely than rats to have caused the rapidly developing epidemics. Specifically, they found that their model for plague transmission by a human ectoparasite vector fits mortality curves from nine outbreaks in Europe better than models for pneumonic or rodent transmission.

“While it is commonly assumed that rats and their fleas spread plague during the Second Pandemic, there is little historical and archaeological support for such a claim,” the study says.

Historically, rats and their fleas are assumed to have spread the outbreaks.