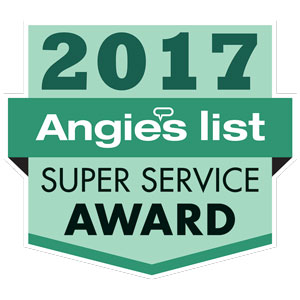 “The service providers that receive our Angie’s List Super Service Award demonstrate the level of excellence that members have come to expect,” says Angie’s List Founder Angie Hicks. “These pros are top-notch and absolutely deserve recognition for the trustworthy and exemplary customer service they exhibited in the past year and overall.”

In the professional pest management industry, there have been several recipients, including:

Did you receive a 2017 Angie’s List Super Service Award, too, and we missed it? Email pmpeditor@northcoastmedia.net and we will remedy that ASAP.