Train your detection dog to think 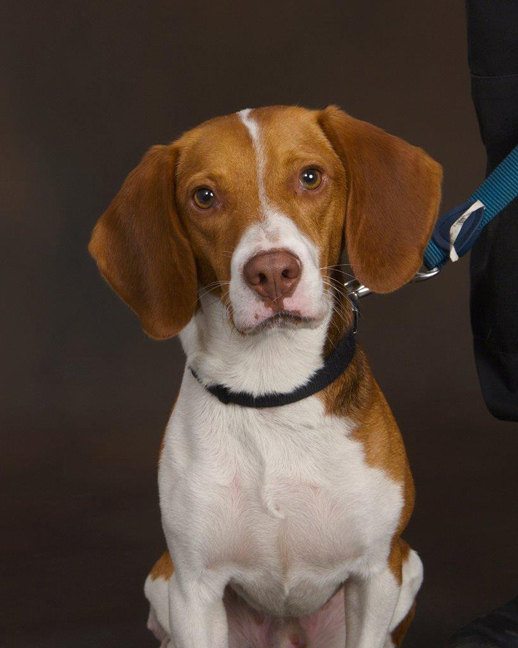 Is your dog, as some behaviorists believe, nothing more than an organism that predictably responds to environmental stimuli? Aristotle said, “Dogs can learn and remember, but they cannot think.” Aristotle was an impressive philosopher, but would have been a terrible bed bug dog trainer.

Below are basic outlines of what I believe are the behavioral and cognitive steps dogs offer when we engage them in a search for target odor — and they appear to find that odor. While the behavioral response can be easily evaluated through observation, in the cognitive response we’re left to trust that our dog really is working to solve the odor problem — until the search is ended and we look to see whether the dog was right.

I’ve listed the two processes separately, because although they may take place simultaneously, they are distinct. Top handlers need to understand both.

The observable, behavior-based steps are that the dog:

The cognitive steps are (or should be) that the dog:

Some detector dogs exhibit the behavioral-based steps involved in the process of scent detection, but not the cognitive problem-solving process. Such dogs can appear impressive, but they rely too heavily on handlers to make choices for them. This makes them easy and quick to train. For example, handlers that stay bent at the waist during a search, constantly repeating the “seek” command and continually pointing at things they want searched, are usually using dogs that aren’t allowed or encouraged to think for themselves.

The “thinking dog” takes longer to train, but is well worth the extra effort. The thinking dog will participate in the search, and influence choices. They bring a greater effort and dedication to the task. The thinking dog will make those amazing finds of one or two bugs or eggs where you had no idea that bugs were hiding. They are the stars of the profession that set the standard for canine scent detection.

Stay tuned for more about control and how it can stifle a dog’s initiative.