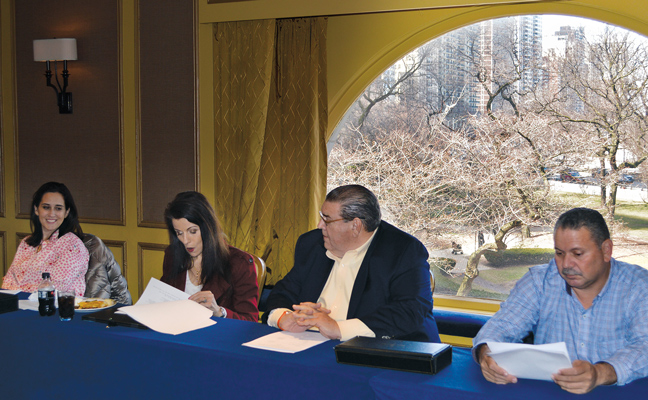 Fifty years is a long time for just about everything. And if you’re talking about a successful, relevant organization that has lasted for more than five decades and is still going strong — well, one can only assume that it must be an extraordinary group. And it is.

In April, the United Producers Formulators & Distributors Association (UPFDA) celebrated its 50th anniversary in style with a special event in Chicago, Ill., at the iconic Drake Hotel. (Editor’s Note: For more coverage, read road trip roundup from the UPFDA 2018 spring conference.) The organization actually got its start with meetings in Chicago, and officially became chartered in October 1968. 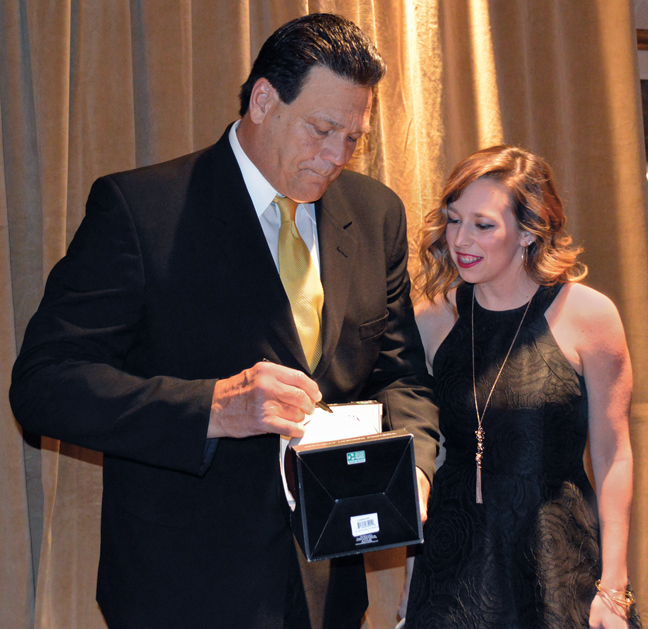 As I looked around the room during the opening night’s dinner and reception, everyone was enjoying the fabulous food and drink. There were lots of laughter, great conversations and wonderful memories of the people and places from the past. Best of all, it was a multi-generational celebration. I smiled as I looked at PMP Hall of Famers Millard and Ada Oldham, — founders of Oldham Chemicals, who have been married for over 60 years — as I sat next to my The Bug Stop colleagues Crystal and Frankie, who were counting down the days until their May wedding. That’s good news for our family-oriented industry — we’ve had wonderful people involved before, and we’re continuing that tradition now, which is important for our future.

I first heard about UPFDA in the 1970s from our Prentiss salesman, the late Bill Eichler (father of Larry and Tom). He was such a great guy, and he told me about this organization that might be helpful to me and the company I was working for then. But it wasn’t meant to be at that time.

When I moved on to The Bug Stop 10 years later, I realized what a benefit it could be to our business. So during my first National Pest Management Association meeting, I went up and introduced myself to another really great guy, the late Cal Stephenson Sr., an UPFDA co-founder and founder of Stephenson Chemical. I asked him about joining, and he said he would be happy to help me.

I knew joining would be good for both my boss, Chuck Kaz, and for me. But the reason I’ve stayed with this group for more than 25 years is because everyone — from Executive Director Valera Jessee to the officers to the members — has always made us feel welcome, with a capital W.

UPFDA is a diverse group of companies and businesses, competitors one and all, and the secret to our success is working together. At UPFDA meetings, all the different industry leaders, sales personnel and company employees and owners come together to help our industry improve the safety, health, welfare and quality of life for people everywhere.

In an industry defined by changes both big and small, one thing remains a constant, and this is what I believe to be the foundation of UPFDA’s success: The people who built the organization and those who are current members are people who care. They care about pest control. They care about their businesses. Most of all, they care about one another. It’s a half century of business associations built around friendship and respect. Happy anniversary, UPFDA. Here’s to another half-century of success.

Donna Giacalone is executive vice president of The Bug Stop, Chicago, Ill., and membership chair of UPFDA. She can be reached at bugstop2029@att.net.