Detector dogs are very good at finding odor, wherever it may be. But, is finding odor enough? Any time bed bugs are in an area, there will be odor floating around somewhere. What we need to do is find the source. Where exactly are the bugs, so we can visually confirm the infestation?

Odor can bank, pool, settle or be forced into areas such as corners, crevices in structural components, furniture and other areas. Inexperienced dogs may even perform their trained alert to such areas and some handlers may erroneously call an alert in an area where the bugs aren’t actually hiding.

So how do we help our dog track odor to the source? Usually, we can help the most by staying out of their way, but there may be times when we need to know how airflow can influence and create concentrations of odor. Understanding odor movement should help handlers learn the skills that experienced dogs develop as they evolve into top detector dogs.

In a perfect world, odor would flow in a straight line from source, as shown in Figure 1. (In this illustration, airflow is depicted from the top of the picture toward the bottom.) This would make tracking odor to its source an easy and straightforward endeavor. Since airflow is never exactly linear or precisely predictable, we should learn how to help our dogs work through the problem of odor movement and get to source. 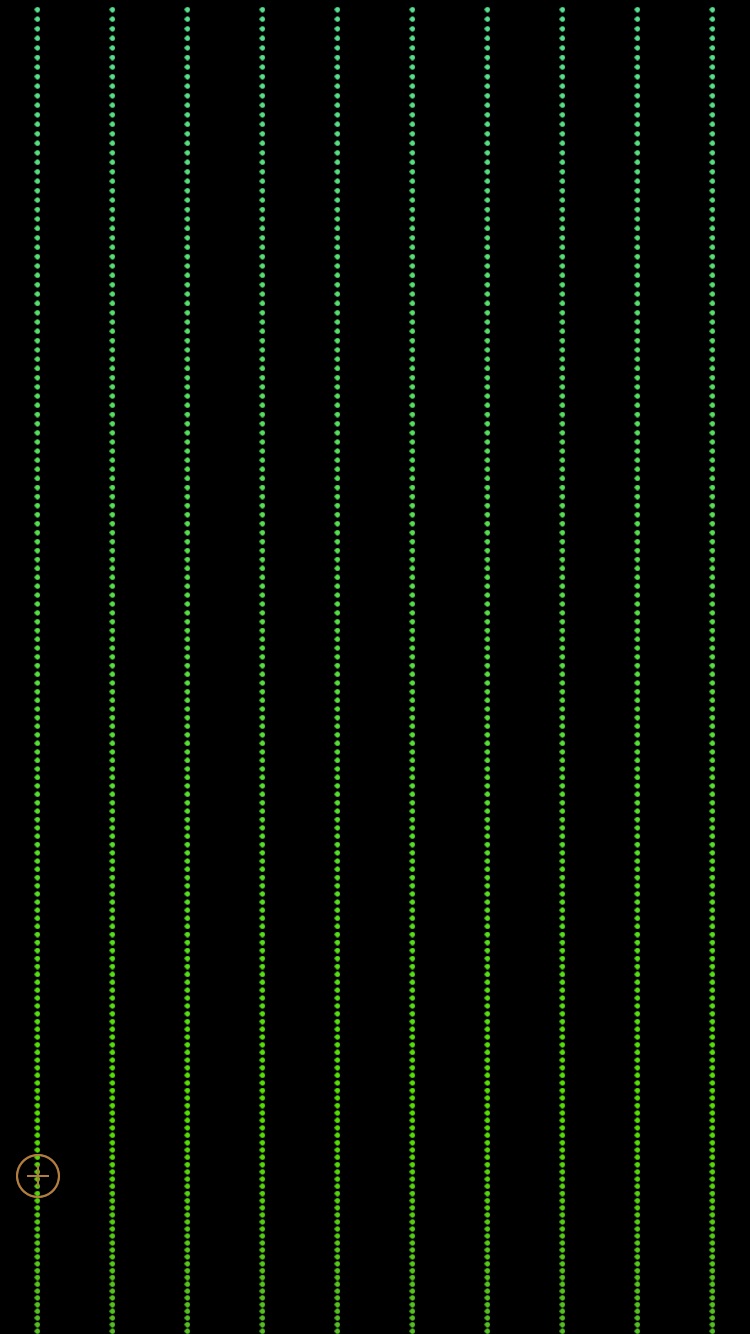 A basic understanding of aerodynamics is helpful in understanding how airborne odor flows and behaves. A program available on Apple’s App Store, called “Wind Tunnel Free” does a good job of illustrating how obstacles can influence odor and how it moves or concentrates in some places. I’ve incorporated several screen shots from this program to illustrate this discussion.

An obstruction’s size and configuration are, of course, determinant factors when considering what effect the item has on odor movement. Doors and other openings are usually the easiest obstructions to work with since the air movement through a door is fairly straightforward and somewhat predictable. In Figure 2, the odor source is at the top of the drawing and air movement is carrying a concentrated odor stream through the door toward the bottom of the drawing. 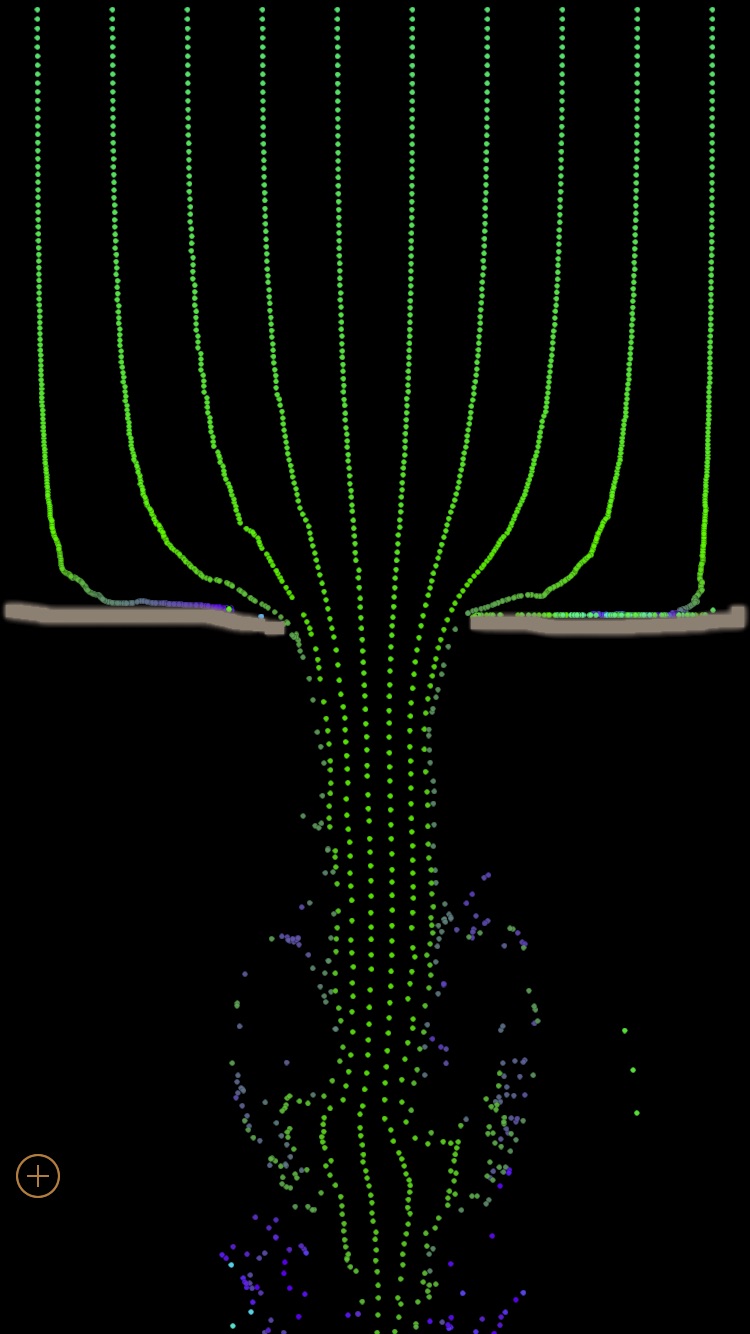 A dog that is working along the side of the wall on the bottom of the screen will have a distinct body language change when it passes the door opening. The dog may stop at the door, raise its head and inhale deeply then continue moving down the wall until it realizes that it has moved out of the odor concentration. It may then turn and head back down the wall, attempting to re-locate the odor. A more experienced dog may turn directly into the odor stream and start to track the odor toward source; if of course the dog is handled in a manner that allows it to freely pursue odor trails that it encounters. My narcotics dogs routinely jump into open windows of vehicles during roadside searches in pursuit of odor source. Experienced bed bug dogs can be expected to react the same way.

Next time, the discussion continues with how furniture and other such objects can affect odor and airflow. In the meantime, if you have any questions or comments about this blog, feel free to contact the author at latimer_david@yahoo.com, visit his Facebook page, Kip K9 Consulting or find him at www.WDDO.org.