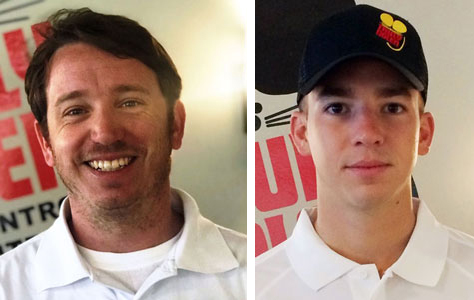 Tucker Pace has joined the Truly Nolen Pest Control Charlotte, N.C., service office as a client services specialist covering south Charlotte, Union County (N.C.), and York County (S.C.). Pace holds a degree in biology from the College of William and Mary and has spent 10 years working in the pest control industry. He most recently worked at TrueTech, where he served as route manager. Prior to that, he worked with a municipal mosquito authority in Virginia.

“Tucker brings a decade of experience with him to his new role, and Dylon is a proud Marine who fits our culture here in Charlotte perfectly,” says Chris Mehalic, Truly Nolen Charlotte franchisee. “I am excited to have both of them as part of my team.”

WorkWave expands board of directors