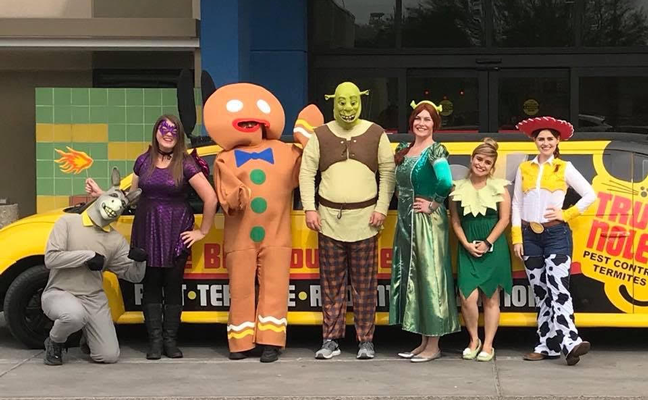 In late October 2014, Tucson, Ariz.-based Truly Nolen Pest Control made a visit to Tucson Medical Center for Children to deliver plastic pumpkins for decorating, and swag bags that would be repurposed for trick-or-treating.

Michelle Nolen Senner, daughter of the late Truly David Nolen, the company’s founder, is also its director of public relations and philanthropy. She grew up with the idea that companies should always give back to their local hospitals during Thanksgiving, Christmas, Hanukkah and New Year’s, because that is a normal time to give gifts to children. But she quickly realized from that inaugural visit that Halloween is an underserved time of year for children’s hospital. Between that fact and our company lending itself well to Halloween — our vehicles are always in costume, after all — Senner set out to have Truly Nolen make Halloween hospital visits its niche by branding “Truly Spooktacular.”

The company added visits to hospitals in West Palm Beach, Tampa and Orlando, Fla., and San Diego, Calif., in 2015, in addition to a return trip to Tucson. When I joined the team in-house in September 2015, I was able to make the visits to Palm Beach Children’s Hospital, St. Joseph’s Children Hospital, and Florida Hospital for Children. All four additions remain part of the program to this day.

When I began scheduling for future visits, I added #TRULYSpooktacular as a hashtag for all of our social media posts. It was important to add hospitals in cities where our service offices are located with team members eager to make a difference. In 2016, we were fortunate to add Joe DiMaggio Children’s Hospital in Hollywood, Fla., Golisano-Southwest Florida Children’s Hospital and Phoenix Children’s Hospital. The following year, we expanded even further with visits to the previously mentioned nine hospitals, plus Miami-Nicklaus Children’s Hospital, North Naples Hospital, Sarasota Memorial Hospital, Palms West Hospital in Royal Palm Beach (Fla.), Shriners Hospital of Galveston (Texas) and JFK Indio Hospital (Calif.).

One of my favorite things about #TRULYSpooktacular is the simplicity of bringing 40 pumpkins into a hospital/venue, having children choose among four decorating sticker kits (this year was a princess, a cat, a gnome and a funny face), and watching our team members have fun helping the children.

My other favorite thing is that the Tucson Corporate Marketing Team, in a nod to being the original seed for this program, dresses in full Halloween costume when doing their visit. This year, Michelle and company dressed as five characters from “Shrek,” with a Tinkerbell and Jessie from “Toy Story” as well.

With 2018’s visits behind us, I have already begun planning for 2019 — because we continue to strive to add even more hospitals/venues to our list while adding value to the lives we touch. 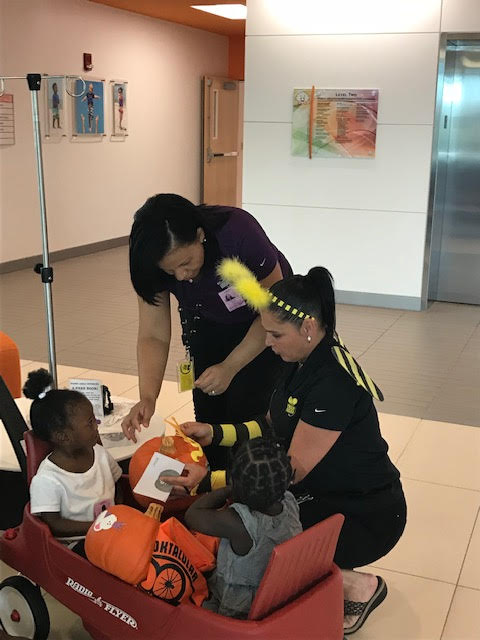 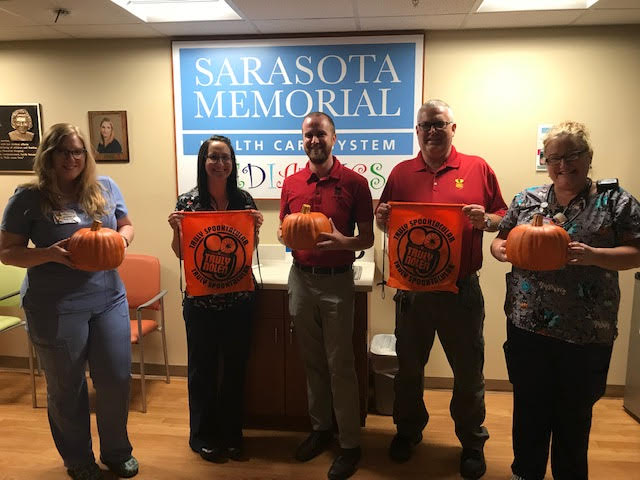 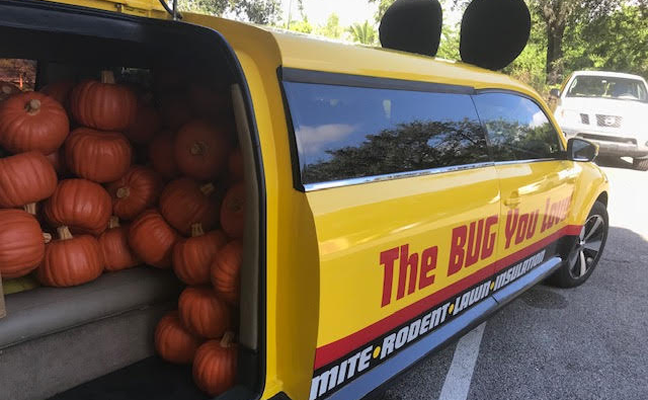 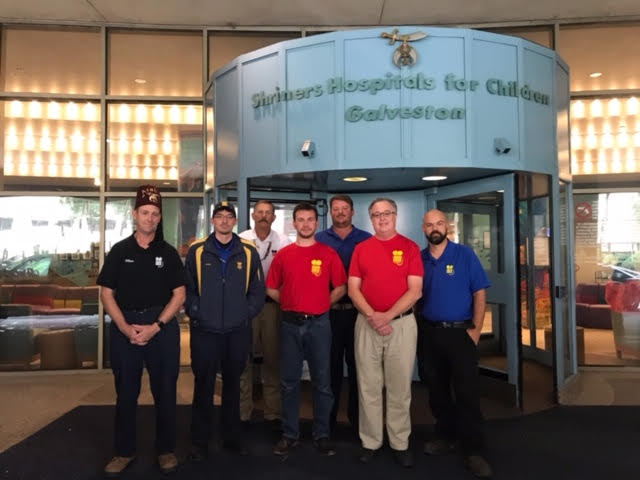 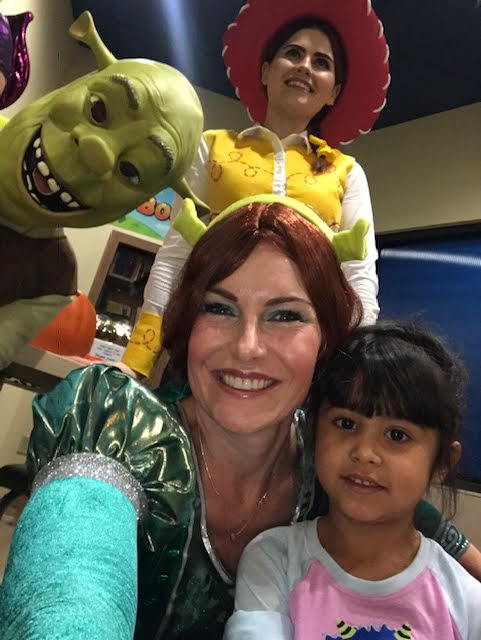 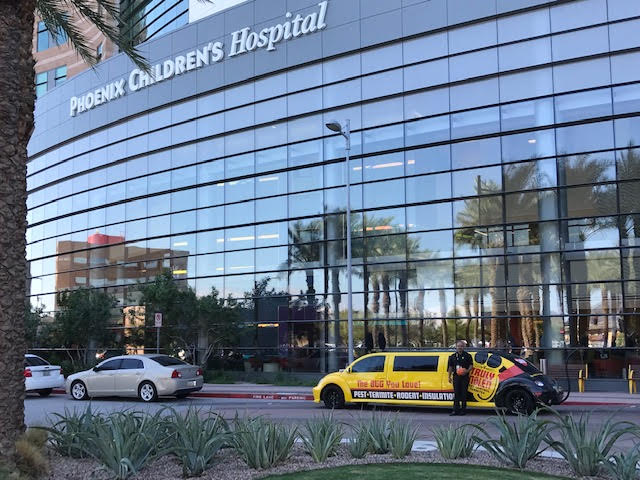 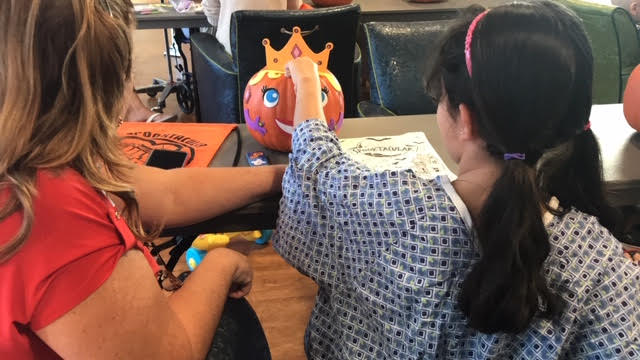 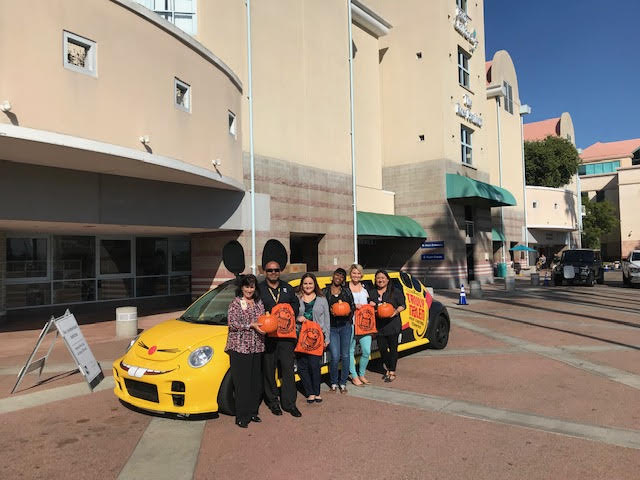 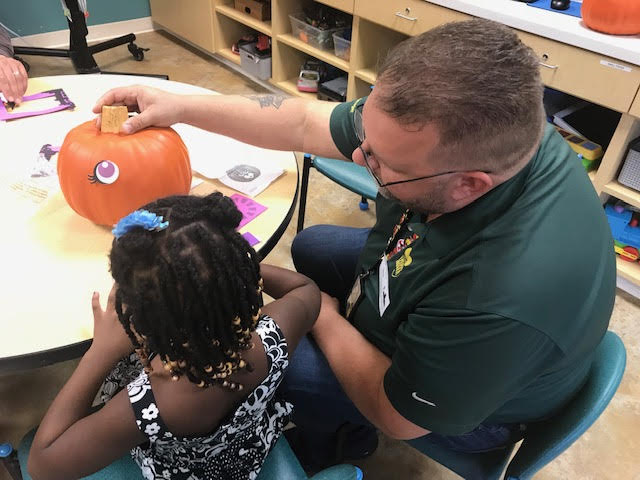 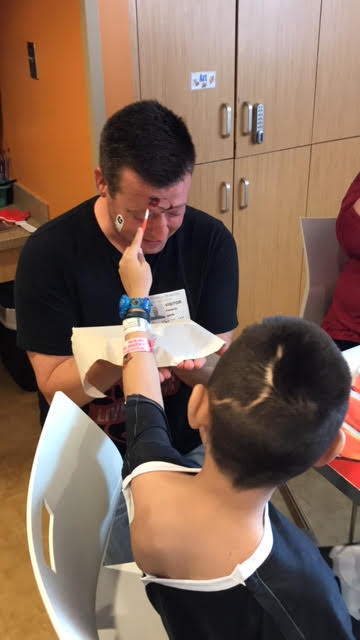 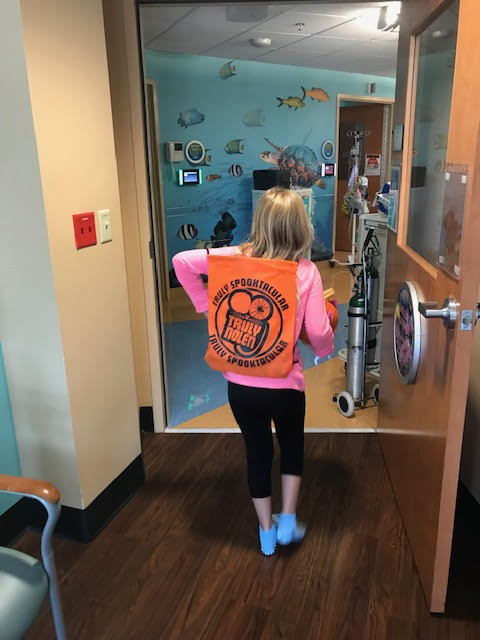 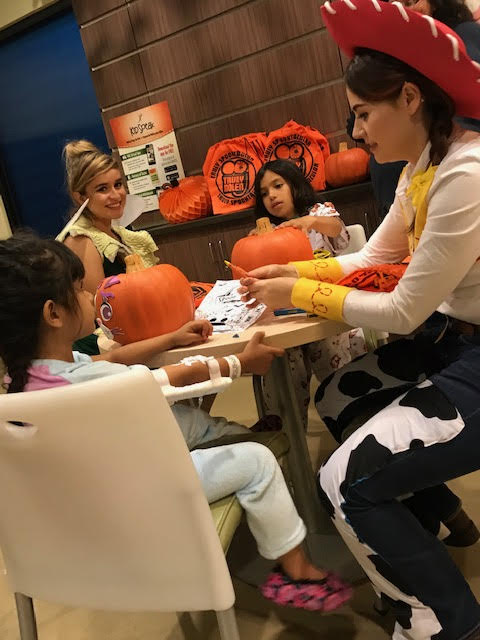 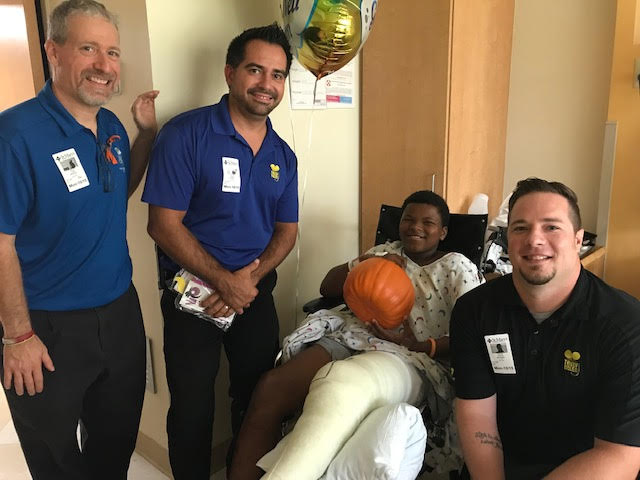 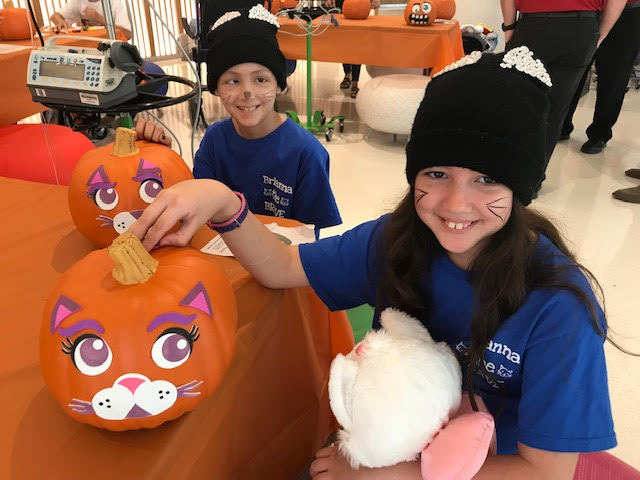 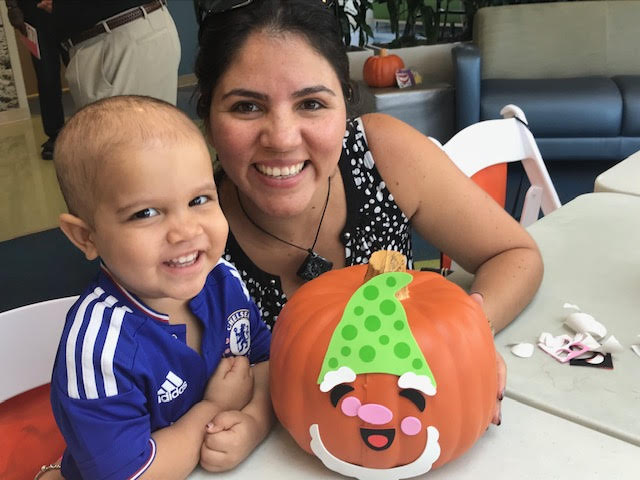