How spiders find their mate 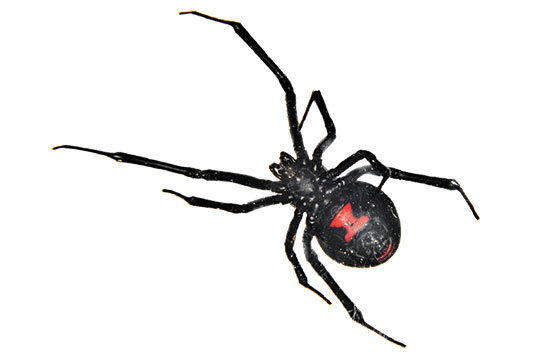 Engagement season is upon us. The holidays bring about a lot of engagements, weddings and even baby announcements. Well, to mix it up, here’s some insight into the courting habits of spiders.

Spiders also have a romantic side according to Andreas Fischer, a Simon Fraser University graduate student. Fischer is currently studying the pheromones of spiders. Since most spiders are blind, the chemicals female spiders produce attract the males because the only way to find them is by smelling them, Fischer told CBC in Canada.

Compared to female spiders, males have a slimmer body build with longer legs. “He has to walk a lot. He’s walking around and looking for females basically all his life,” Fischer says. But, finding a mate is risky for male spiders. Fischer says in many species the male spider can get eaten before or after mating with a female spider.

In Fischer’s lab, he has about 600 spiders, the CBC reports, which include false black widow spiders as well as real black widow spiders. Females are not tolerant of male spiders on their web and will scare them away if they don’t want to mate or if the male harasses the female too much.