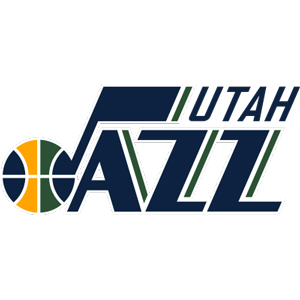 On Jan. 25, NBA fans were treated to an unusual sight at Vivint Smart Home Arena shortly before tipoff of the Utah Jazz vs. the Minnesota Timberwolves. A bat flew around the arena, eluding “several security guards and an on-court employee armed with a net,” according to ESPN’s coverage.

Leave it to Jazz mascot Jazz Bear, then, to actually be the one to nab the pest in his paws. The crowd roared its approval, and the pre-game activities resumed.

For LA Lakers forward Kyle Kuzma, it brought to mind memories of when San Antonio Spurs’ Manu Ginobili swatted a bat onto the hardwood on Halloween 2009 (and had to get a rabies shot as a result, ESPN reported at the time). “Where is Manu when you need him,” Kuzma tweeted.

Evidently, all that was needed this time was a brave soul in a bear suit.

Check out the Deseret News’ photos and video of the event here. Where’s the strangest place you’ve had to capture a bat? Sound off below.