Midges and crane flies and kissing bugs, oh my! 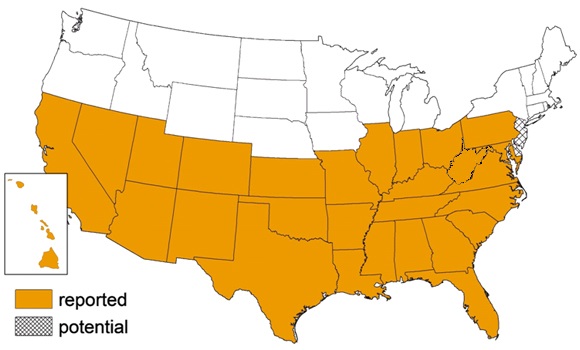 We haven’t seen the plague of locusts whiz by just yet, but we have been collecting some interesting pest sighting news:

So, how has this spring been for your pest control firm? Have you been inundated with not-actual-mosquito mosquito calls — called out to accounts, only to find it’s really just a population of crane flies or midges? What about kissing bugs? Now that they’re “moving north,” are you encountering them more frequently? Sound off below, or drop us a line at pmpeditor@northcoastmedia.net.

Web extra: Midge hatches are a sight to behold