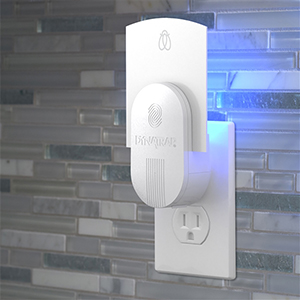 Designed for residential accounts, plug in the sleek DynaTrap DOT at any indoor outlet where flying insects are a problem. The rotating plug allows for placement at an outlet of any orientation. It’s equipped with two LED and two UV-LED AtraktaGlo lights, and doubles as a nightlight. Insects drawn to the trap will be captured on the back of the attractive StickyTech Glue Card, where they are concealed from sight. Simply remove and replace the StickyTech Glue Card after it is covered with insects; the cards are available in popular décor colors.

Find out how well you know flies