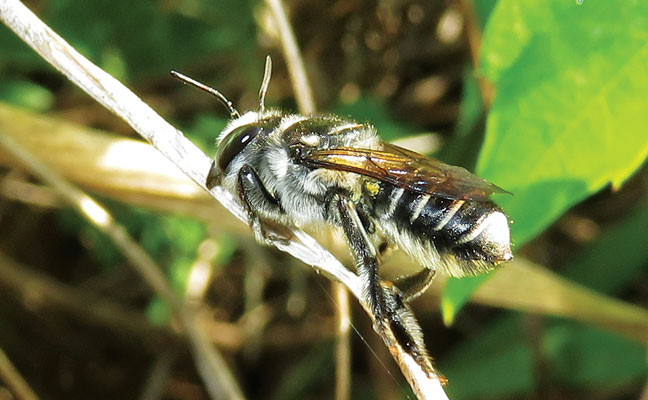 The planet is home to many different pollinators, including hummingbirds, bats, butterflies, beetles, flies and moths — as well as certain lemurs, lizards and geckos. But it’s the bees that pest management professionals (PMPs) have an opportunity to protect.

Pollinators are essential because they make it possible for plants to produce seeds, fruit and young plants by facilitating sexual fertilization of the plants. They accomplish this by moving pollen from the male parts (stamens) to the female parts (pistils) of flowers.

All too often, customers tend to refer to all black-and-yellow flying insects as “bees,” but proper identification ensures PMPs do not harm pollinators.

Studying the differences among the species and learning their seasonal habits will help ensure you know which insect you’re dealing with. Here are a few important bee pollinators to watch for: 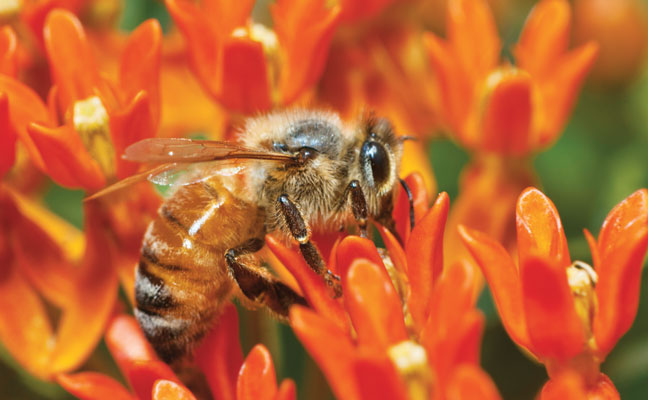 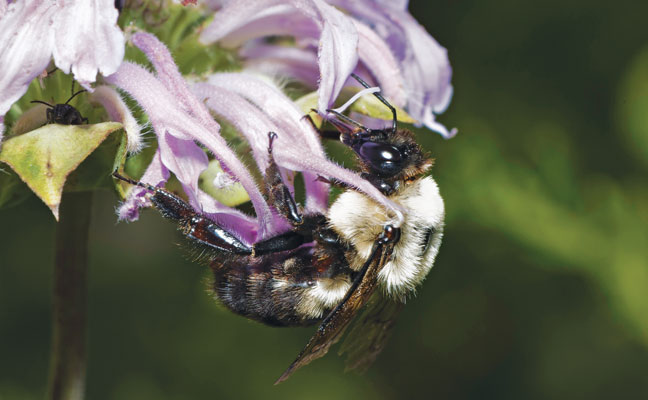 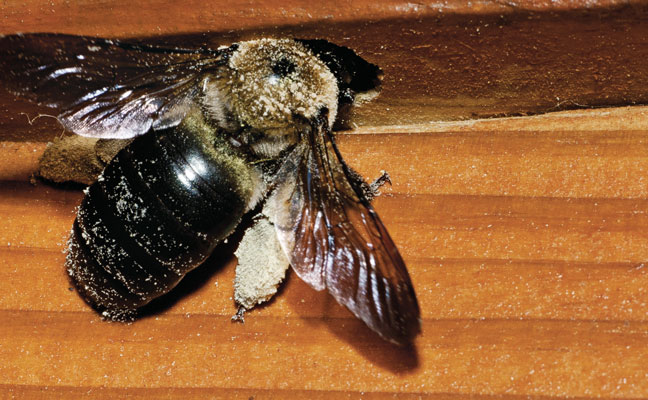 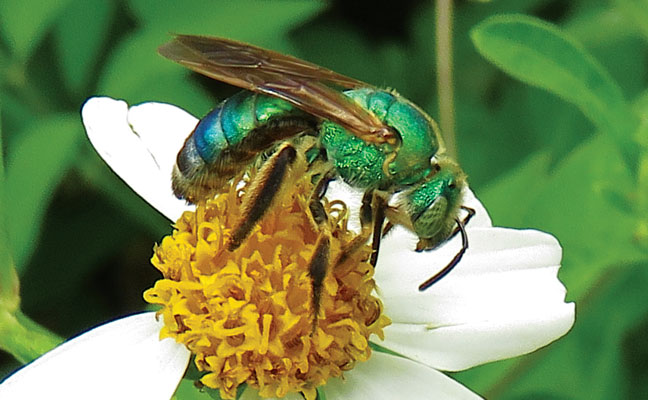 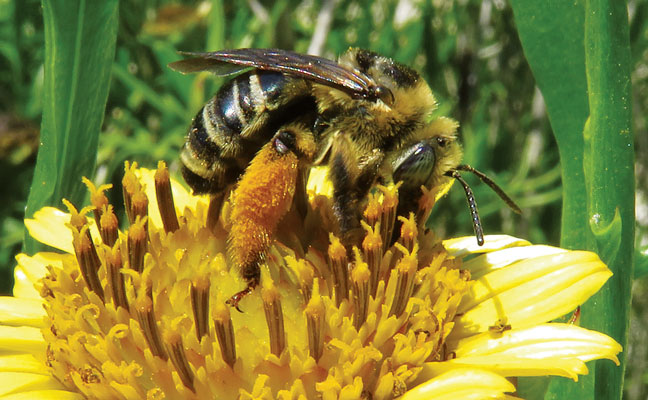 Biology (depending on species)

Behavior (depending on family and tribe)

The editors wish to thank Dr. Gerry Wegner, BCE-Emeritus, for his technical assistance.

DID YOU KNOW? Less than 8 percent of the public will experience hypersensitivity to insect stings in their lifetimes. In beekeepers, however, this risk rises to 32 percent. (Source: Journal of Asthma and Allergy)