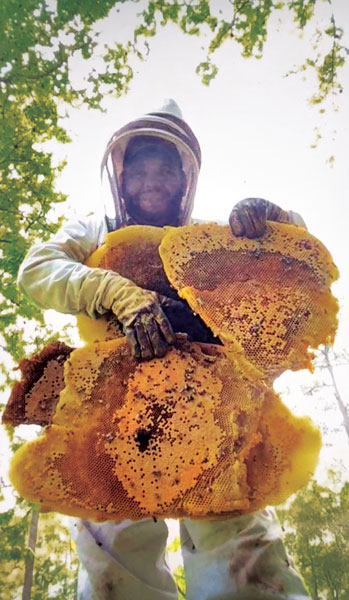 On June 1, Eric “Critter” McCool entered into a new phase of his three-decades-plus pest management career. That was the official opening date of Bee Nation, his stinging insect research and training facility near Erie, Pa.

It also officially marks the end of the wildlife and pest control work that gave him his nickname, instead devoting himself full-time to evangelizing about the proper techniques and methods pest management professionals (PMPs) should use when dealing with honey bees and other stinging pests.

“I spent 20 years as a firefighter officer, so my background is in construction and training,” explains McCool, whose business up until May 31 was known as McCool Wildlife Control & Bee Extractions.

“I started getting into structural cutouts as a service that needed to be provided, and there’s a lot to that.” He adds that his skills gained from cutting out charred remains of fire damage to structures translated well in cutting out similar structural damage caused by honey and nesting materials from bees and other stinging pests — “and now, it’s taken over the company.”

He’s not exaggerating: He’s at 35,000 bee extractions and counting.