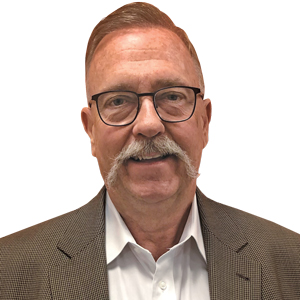 It’s not every day in pest control that one runs across a certified clay target shooting coach with the National Junior Olympic Program. But that’s exactly what happened to us when FMC Agricultural Solutions’ national strategic account manager, Mike Bonner, let it slip during casual conversation that he has held USA Shooting‘s Level II certification since 2007. Learn more from Bonner, who is based in Cave Creek, Ariz.

1. How did you get into the National Junior Olympic Program? Were you a junior shooter yourself?

No, no — I don’t think this program existed back then! But I’ve enjoyed skeet shooting, trapshooting and sporting clays since the late 1980s. I got involved around 2004, when my son was interested in it. It combines two of my passions, sports shooting and coaching. Even after he aged out of it, I still kept going.

2. What are the differences among the three shooting disciplines in which you coach Junior Olympians?

Although they all use clay target discs, trapshooting occurs in a field, and they are always launched from a single trap, away from the shooter. The competition is made up of five stations. Skeet competitions launch from two traps in paths that intersect in front of the shooter, and always have eight stations. Sporting clays competitions have between 12 and 15 stations and two traps that don’t intersect and are different for each station. They can be tricky. The competitive season runs from about October to late May. 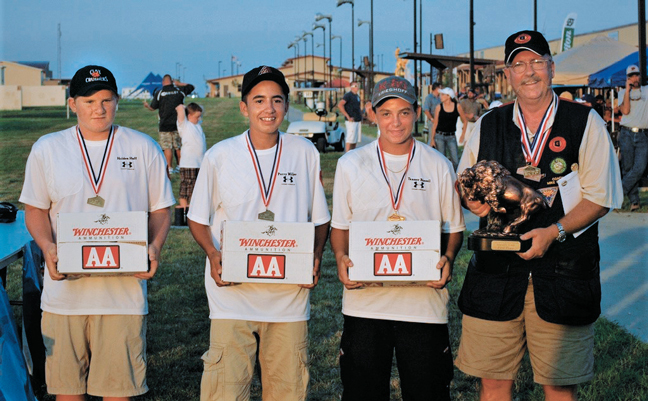 3. What age group are Junior Olympians?

They start at age 9 and go all the way up to collegiate, to about age 20. I introduce them to the sport and train them to be ready for the next level. I’ll put my 9-year-olds up against any seasoned shooter, and they’ll hold their own!

4. Has anyone you mentored made it to the Olympics?

I have trained many talented kids, both boys and girls, over the years. Four have won national championships, and 25 have taken state honors. One made it as far as the National Junior Olympic Championships hosted by USA Shooting in Colorado Springs, Colo., to try out for the Olympic women’s team.

I love that it’s both a team effort and individual goal-setting. It teaches responsibility and teamwork. It’s also great to watch the kids improve their skills. I always said I’d stop when it quit being fun, and that hasn’t happened yet.